A serial rapist and pedophile has been arrested and given 33 life sentences with a minimum term of 30 years. 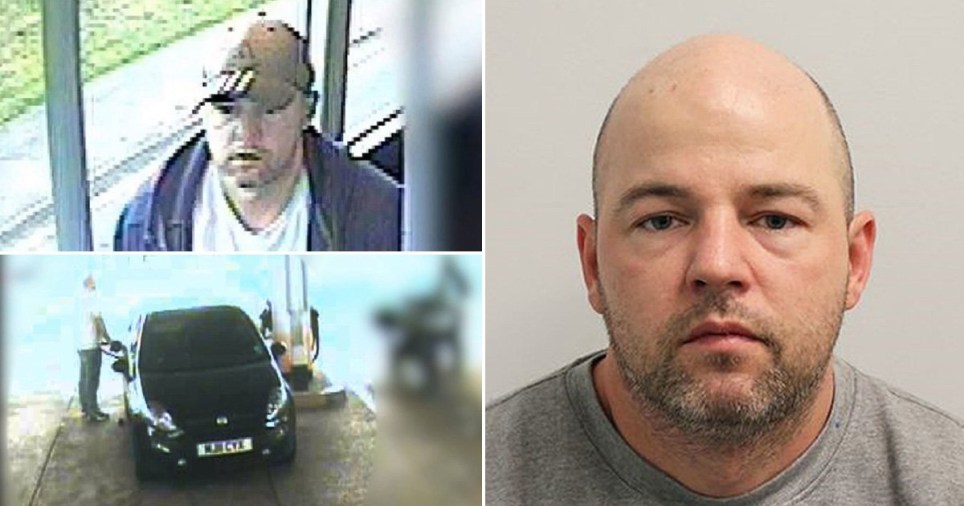 Britain’s worst serial rapist Joseph McCann has been sentenced to 33 life sentences after carrying out a series of brutal sex attacks on 11 women and children.

McCann, 34, didn't show up to the Old Bailey on Monday afternoon to hear his sentencing by Mr Justice Edis because he claimed he had a "bad back". He also chose not to appear via video-link.

During a two-week cocaine and vodka-fuelled rampage, McCann abducted and raped his victims, aged 11 to 71, at knife-point in London, Watford and the North West.

He was eventually caught up a tree after being chased by police officers who interrupted his attempt to rape two 14-year-old girls.

Mr Justice Edis branded McCann a "classic psychopath", "a coward, violent bully and paedophile", as he gave him 33 life sentences with a minimum term of 30 years.

On Friday, December 6, a jury deliberated for five hours to find him guilty of 37 charges relating to 11 victims, including eight rapes, false imprisonment and kidnap. McCann was also not present for his trial.

The convicted burglar had been freed by mistake just two months before he set out on his campaign of terror, between April 21 and May 5, this year.

McCann should have been recalled to prison indefinitely after he committed a burglary while on licence for an offence he committed in 2008, after threatening to stab a pensioner as he raided his home. Instead, he was handed a new fixed prison sentence and released automatically half way through, without Parole Board involvement, in February 2019, Metro UK reports. 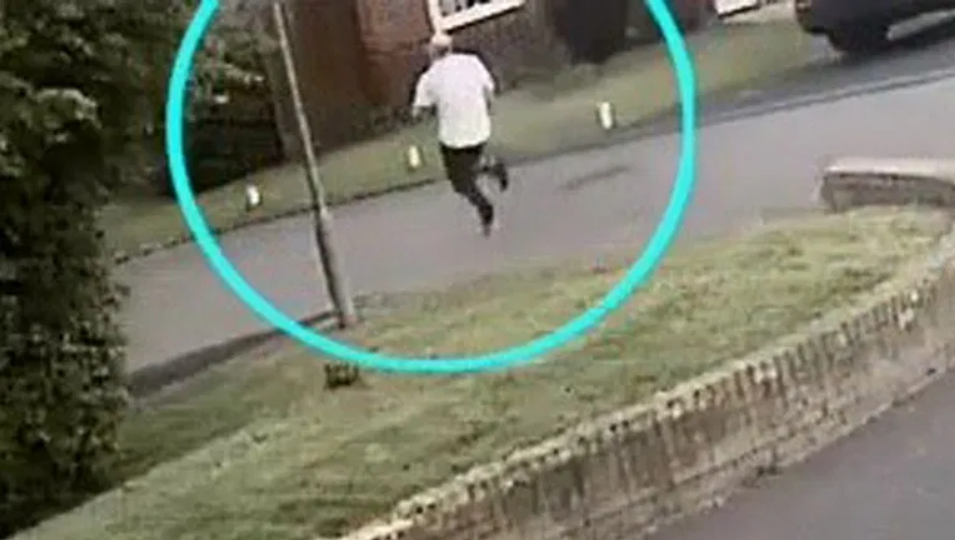 McCann running from the police

The rapist has refused to engage in his trial throughout the process and continued in the same manner for his sentencing today.

In his absence, Mr Justice Edis said there should be an independent investigation into how the system "failed to protect" McCann’s victims from him.

He said: "This was a campaign of rape, violence and abduction of a kind which I have never seen or heard of before. Joseph McCann you are very dangerous indeed to people who are weaker then you are."

He added. "Among other things you are a coward and violent bully and a paedophile.

"Your grip on reality is quite tenuous, your instructions to lawyers were utterly ridiculous. You are entirely obsessed with yourself. In your world other people exist only for your pleasure and you have no ability to see the world in anybody’s eyes other than your own. You are a classic psychopath."

McCann abducted his first victim, a young woman in Watford, and raped her on April 21. She identified her attacker to police and a prison recall was issued but just four days later, he abducted a 25-year-old woman in Walthamstow. He subjected her to a 14-hour rape ordeal.

He was caught on CCTV hours later bundling another young woman into his car, as her sister ran off screaming, in north London. They escaped in Watford, after the 25-year-old hit McCann over the head with a vodka bottle.


On May 5, McCann tricked his way into the home of a woman he met in a Greater Manchester bar, tied her up and molested her 11 and 17-year-old children.

The teenage girl, who described McCann as "evil", managed to jump out of a first-floor window to call police and he fled on a child’s bicycle.

On that day alone McCann attacked seven victims – attacking a 71-year-old churchgoer in her own black Fiat Punto after doing her weekly shop at Morrisons in Bury in the same afternoon. After punching her across the face he forced her to drive him to an industrial estate where he raped her orally.

He also forced her to drive the car until he found a 13-year-old girl, who he dragged into the back seat of the car and sexually assaulted. 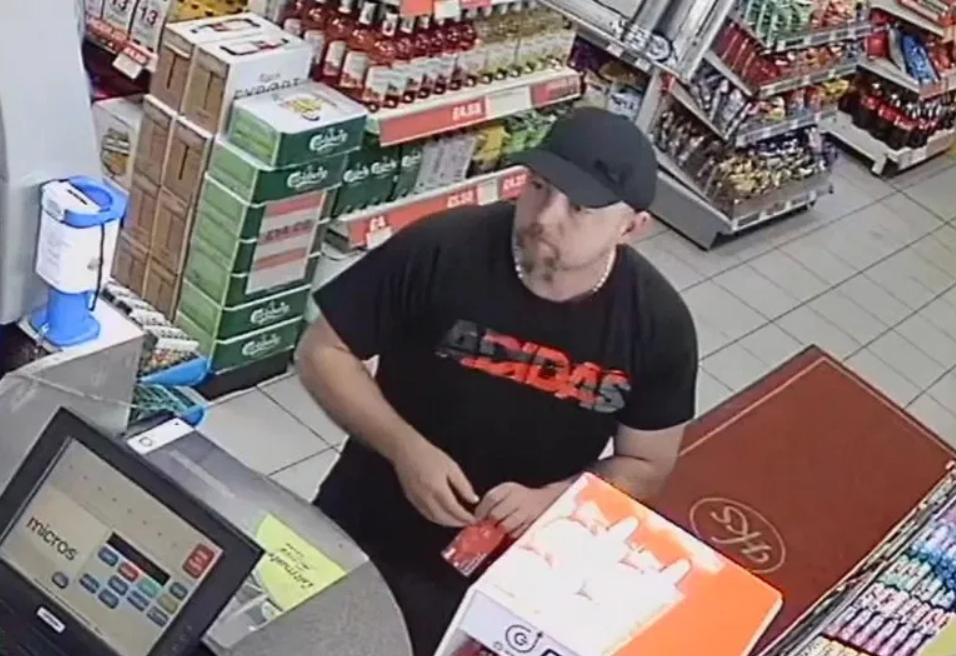 McCann then forced two 14-year-old girls into the car by threatening to "chop them up" with a machete.

He was captured on CCTV buying condoms at a service station, while his victims were in the car, before he was spotted by a patrol car, which began to chase him. But McCann drove the wrong way on a roundabout and crashed into a Mercedes before making off on foot, leaving the "terrified" girls behind.

A police helicopter finally found him up a tree, before he was coaxed down and arrested early on May 6.

A probation officer has been demoted after a Ministry of Justice review found that he was released because staff were unaware of his indeterminate jail sentence.

McCann was handed one of Britain’s first ASBOs (a court order obtained in order to restrict the behaviour of a person likely to cause harm or distress to the public) in 1999, after which he and his siblings were pictured leaving court with grins on their faces.

McCann had his first conviction in 1998 at just 11 years old when was caught stealing.

One neighbour told MailOnline: "They were a horrible family, absolutely vile – scum of the earth."