A House of Reps member representing Maiyama/Koko/Besse federal constituency in Kebbi state has been declared missing by the ICPC. 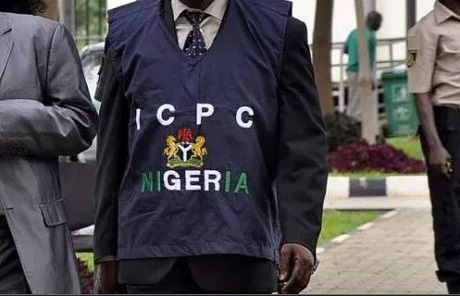 The Independent Corrupt Practices and Other Related Offences Commission (ICPC) has declared Shehu Mohammed, a member of the house of representatives, wanted.

Rasheedat Okoduwa, ICPC director of public enlightenment, made the announcement in a statement on Thursday.

She said the declaration was made as a result of Mohammed’s failure to appear before the commission in an ongoing investigation against him.

Okoduwa said any person with information of the lawmaker’s whereabouts should contact the commission.

“Hon. SHEHU KOKO MOHAMMED is hereby declared wanted by the Independent Corrupt Practices and Other Related Offences Commission (ICPC) for his failure to appear before the Commission, for an ongoing investigation against him,” the statement read.

“Hon. Mohammed, an indigene of Kebbi State, is currently serving as an Honourable Member representing the Maiyama/Koko/Besse Federal Constituency at the National Assembly. He was born on 16th June 1978 (41 years old) and is dark in complexion.