A military fighter jet has reportedly crashed near a dormant volcano, killing the pilots on board. 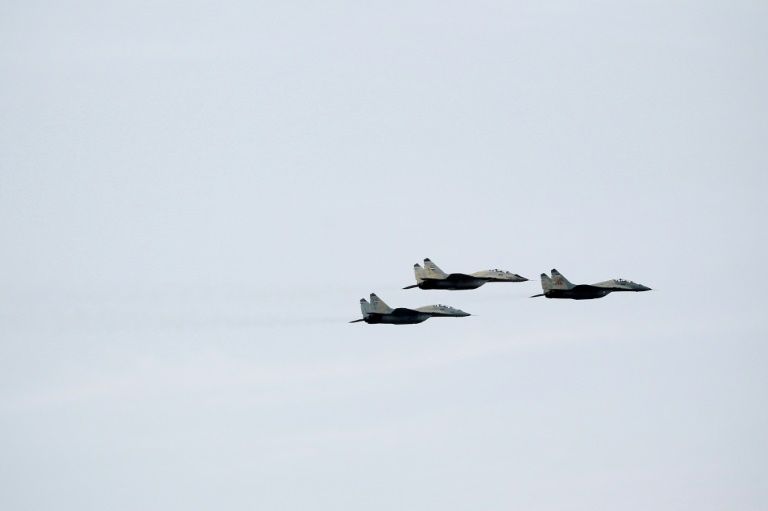 Official media has reported that an Iranian military fighter jet crashed on Wednesday near a dormant volcano in the northwest of the country. The pilots are feared dead after the incident.

IRNA, the state news agency, revealed that the jet went down at 9:00 am (0530 GMT) near Mount Sabalan, in the Lesser Caucasus range, and was a MiG-29 on a test flight after being overhauled.

A search and rescue operation was launched for the plane and its crew.

"Following the crash of a military plane in Ardabil (province), helicopter and rescue groups have been sent to the region," Iran's Red Crescent said in a statement on its website.

Iran's third highest peak, Mount Sabalan, features a crater that turns into a lake at certain times of the year.