Ndidi started and was in action for ninety minutes while his compatriot Kelechi Iheanacho was not in the matchday eighteen. 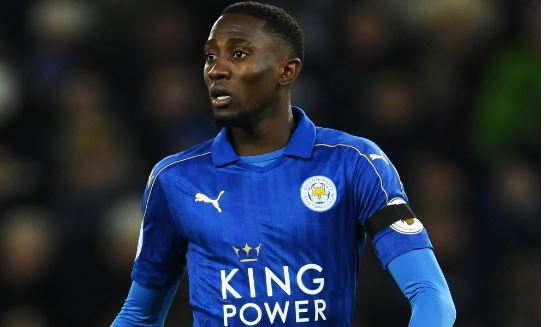 Leicester City manager, Brendan Rodgers, has singled Super Eagles midfielder for Wilfred Ndidi, for praise after the 4-0 defeat to Liverpool on Thursday.

Liverpool beat their closest challengers to the title at the King Power Stadium on Boxing Day to open up a 13-point lead at the top of the table.

It was a brace from Roberto Firmino and additional tallies from James Milner and Trent Alexander-Arnold that secured Jurgen Klopp’s side their seventeenth win in 18 Premier League matches.

Ndidi started and was in action for ninety minutes while his compatriot Kelechi Iheanacho was not in the matchday eighteen.

Speaking to the press after the game, Rodgers reserved special praise for the Nigeria international midfielder.

Rodgers said, “We couldn’t really feed Jamie with any pass or any quality of pass, so that’s the big frustration of the evening.

“Wilfred Ndidi was fantastic throughout – fighting, running, working, getting on the ball – but we just didn’t have long enough periods with it.

“So like I said when you don’t against a top team, like I said before they are world champions and of course it becomes difficult for you.”