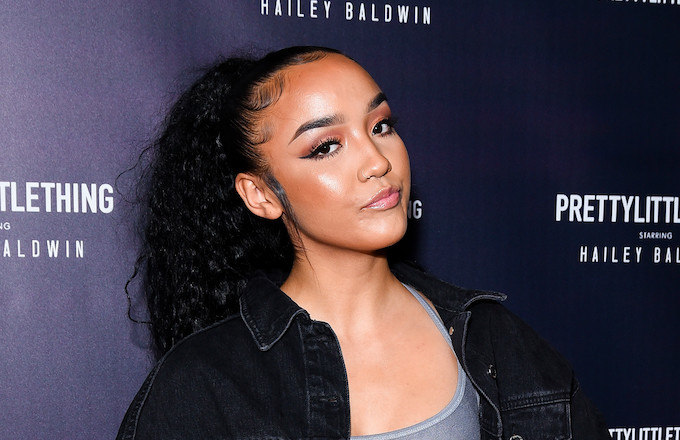 The heartbreaking news was confirmed by her family members on Facebook, as her cousin wrote a tribute to the late musician, “You’re a real legend. If you know or heard her music you’d feel chills. Rest in paradise you’ll never be forgotten! I’m so lost for words…my beautiful cousin with so much talent & Unique soul Lexii Alijai It’s too soon.”

However, the cause of her death is yet to be confirmed.

The Minnesota star had only released two albums in her career. The first, ‘Joseph’s Coat’ was released in 2015 when she was just 17-year-old while her second album, ‘Growing Pains’, was released two years later in 2017.