The former Arsenal striker finds himself behind Tammy Abraham and Michy Batshuayi in the pecking order. 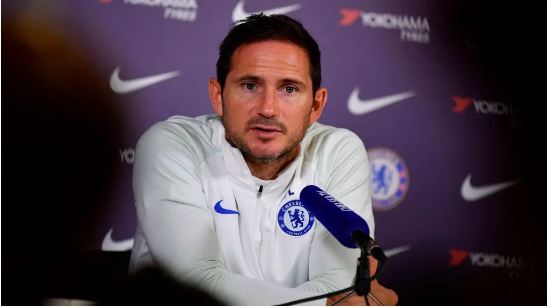 Giroud has only appeared in seven matches across all competitions for the Blues this season.

The former Arsenal striker finds himself behind Tammy Abraham and Michy Batshuayi in the pecking order.

However, he now has six months left on his current deal.

Lampard has been tipped to bring in another striker in the winter market, with Lyon’s Moussa Dembele believed to be a primary target.

He has now admitted Giroud could be sold this month, if all the “bases are covered”.

“There’s no update on Ollie, but I’ve spoken with him.

“If the conditions are that it’s something he really wants to do and it works for the club, for me and the squad then it’s something that could happen.

“But only when all of those bases are covered. So we’ll see if we’re there,” Lampard said according to Goal.