The North London club made this known in a statement on the club’s official website on Monday. 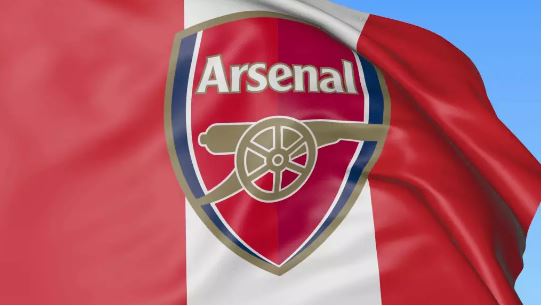 Arsenal have confirmed that Calum Chambers and Kieran Tierney will miss their FA Cup third-round clash against Leeds tonight at the Emirates Stadium due to injuries.

The North London club made this known in a statement on the club’s official website on Monday.

“Calum Chambers. Further to the injury sustained during the match against Chelsea on Sunday, we can confirm that Calum ruptured the anterior cruciate ligament of his left knee. Calum has had successful surgery in London on Thursday morning. The rehabilitation process is expected to take between six to nine months. Everyone at the club will be supporting Calum to ensure he is back on the pitch as soon as possible.

“Kieran Tierney. Right shoulder. Dislocated right shoulder during the match at West Ham Utd on 9 December. Kieran has had successful surgery and will now rehabilitate for around three months, aiming to return to full training in March,” a club statement on Arsenal’s official website read on Monday.