Some of the victims of the Ukrainian plane crash which killed everyone on board have been revealed. 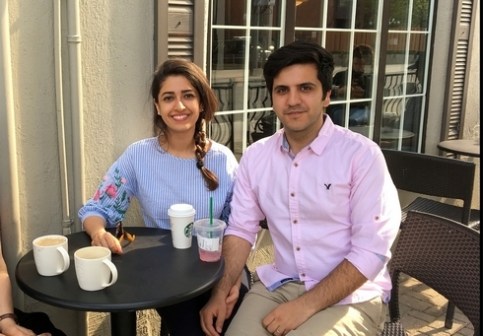 A newlywed couple, a dentist, talented pianist, university professors, students were among the 167 passengers in the ill-fated Ukraine Airline plane that crashed near Tehran, Iran on Tuesday, moments after take off. According to reports, 138 of the victims are either Canadian citizens or are going to kiev to connect flights to Canada.

Siavash Ghafouri Azar and Sara Mamani had traveled to Iran to get married. They were among the 63 Canadians killed, according to friends and community leaders in the western Canadian city where 30 victims came from.

The couple, both engineers, had just bought a house in a Montreal suburb. Cruel death has shut them out of it forever.

Alvand Sadeghi, 30, a talented pianist who played for guests at his 2018 wedding, had moved to Toronto last April to join his wife, a family friend told Reuters. Both Sadeghi and his wife, Negar Borghei, were killed in the crash along with his sister and her daughter. 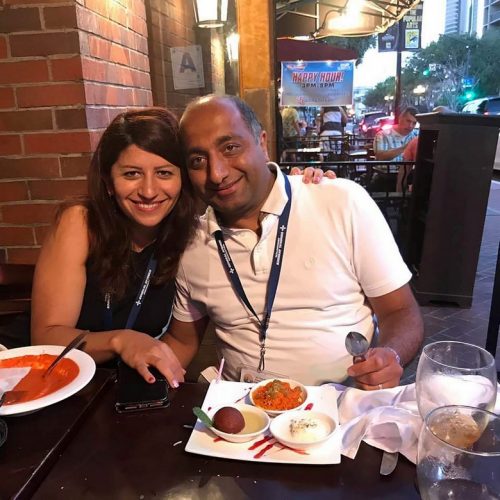 The plane crashed shortly after take-off from Tehran on Wednesday, killing all 179 people on board in a crash that intelligence sources said was likely caused by a technical malfunction.

It had been heading for the Ukrainian capital Kiev. University of Alberta President David Turpin said at least 10 members of the university community had died, including students, faculty and alumni.

“This is a grave loss,” he told reporters. “Words simply cannot express the grief that we are feeling on campus.”

Among the victims was Mojgan Daneshmand, a professor of electrical engineering at the University of Alberta, “a brilliant, brilliant lady, very smart,” the Heritage Society’s Akbari said. Her husband, Pedram Mousavi, a professor of mechanical engineering at the same college, and the couple’s two daughters, also died in the crash. Mousavi was “like a father,” student Hossein Saghlatoon told Reuters. 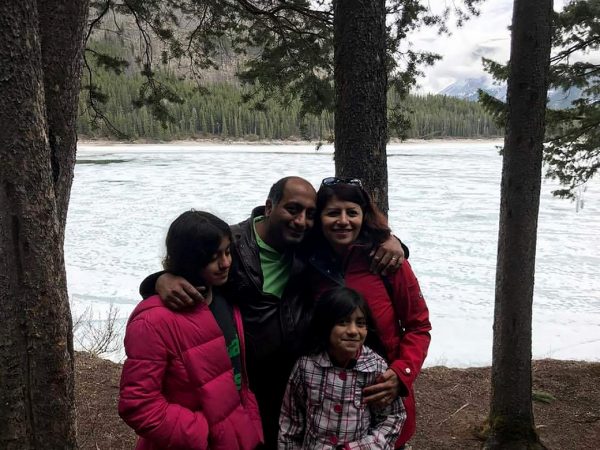 Mousavi and Mojgan Daneshmand and daughters Daria and Dorina: all died in the crash

Arash Pourzarabi, 26, and Pouneh Gourji, 25, who were graduate students in computer science at the University of Alberta, had gone to Iran for their wedding, said Reza Akbari, president of the Iranian Heritage Society of Edmonton. They were on the plane with four members of their wedding party and another 24 Iranian-Canadians from Edmonton, Akbari said.

Borna Ghotbi, a close friend of the newlyweds since they were all undergraduates at Tehran’s Sharif University, said their wedding took place three days ago.

Canadian Prime Minister Justin Trudeau said 138 people on the plane were connecting to a flight to Canada.

“All had so much potential, so much life ahead of them,” Trudeau told reporters, adding Canada expected to have a role in the crash investigation. Flags flew at half-mast across Canada, including at Parliament in Ottawa, and vigils were scheduled in several Canadian cities. 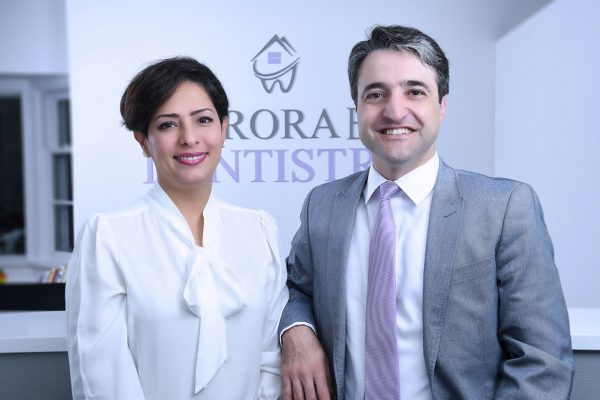 Victim Dr. Parisa Eghbalian, left a dentist in Canada, died in the crash. Above, Parisa with with her husband

The flight was a popular transit route for Canadians traveling to Iran, in the absence of direct flights, and carried many students and academics heading home from the holidays. Canada broke off diplomatic relations with Iran in 2012.

The Toronto District School Board said a number of students and their family members had been killed in the crash while the school board for York region, north of Toronto, said its schools had been “directly affected.”

The disaster was the largest recent loss of life among Canadians since an Air India flight blew up in 1985 over the Atlantic Ocean, killing 268 Canadians.