Nigerian delegates who refused to vote for Asisat Oshoala to win African Women Player of the Year have been lambasted on social media. 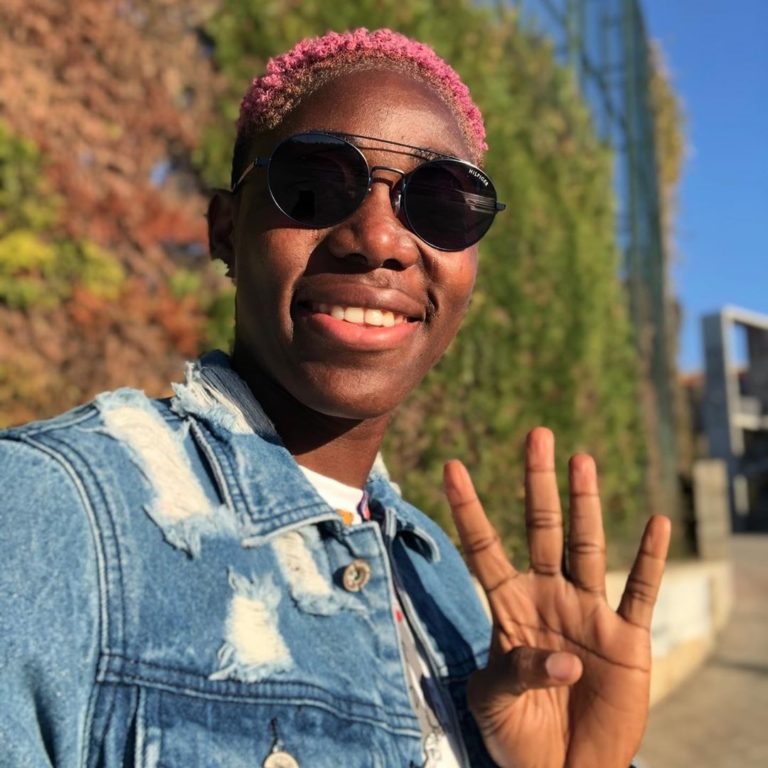 Asisat Oshoala
Nigerian officials who refused to vote for Barcelona forward and Super Falcons captain, Asisat Oshoala as she won the African Women Player of the Year for a record fourth time after edging out Ajara Nchout and Thembi Kgatlana at the 2019 CAF Award held in Egypt on Tuesday have been criticized on social media.
Fans also took to Twitter to call out Nigeria football federation representatives who were part of the voters for the awards but did not vote for Super Falcons captain.
The 25-year-old dusted off challenges from Ajara Nchout and Thembi Kgatlana to equal Perpetua Nkwocha’s achievement after winning 2014, 2016 and 2017 awards.
In a forensic audit done by Sports Village Square, Oshoala lost valuable five votes in the first phase of the voting conducted among technical committee members as Nigeria and NFF member, Ahmed Yusuf did not vote.
That assisted in expanding the 14 point gap that Cameroon’s Ajara Nchout had over Asisat Oshoala.
Even though Oshoala made up with massive votes from the media, she did not get maximum support from the three Nigerian media men that voted.
They were all linked with the NFF. Osasu Obayiuwana, Chisom Mbonu Ezeoke, Tunde Adelakun, and  Perpetua Nkwocha, a former Super Falcons player voted Oshoala last, giving her just a point while giving her valuable five points to Cameroon’s Ajara Nchout.
See social media reactions;
@biolakazeem said “The lesson from Twitter per Asisat Oshoala is that nepotism is good. Soon enough, same people will complain in another instance where favouritism/nepotism is placed above fairness in making a decision. It’s the zombie life. Making it up as you go along. Such a sad existence.”
@Solar_unique said “The five Nigerians who were delegates in the Just concluded CAF awards didn’t vote for Asisat Oshoala. Shame!”
@staconzy16 said “No single body from the corporate Nigerian media pushed the Asisat Oshoala CAF agenda! Just media bodies From Spain, @LaLiga @BarcaWorldwide @FCBfemen etc did. I’m utterly dissapointed that Perpetual Nkwocha did this to a junior Colleague. We are our own hindrance! Imagine 👇 💔”
@cbngov_akin1 said “The 5 Nigerians who were delegates in the Just concluded #CAFAwards2020 didn’t vote for Asisat Oshoala @AsisatOshoala as NO 1. @perpetuankwoch is the Biggest hypocrite. Are we not the real enemy of our own brothers and sisters? Same way they didn’t Vote JJ Okocha then.
@NuolBeth said “RT “RT gidifeedtv: God is bigger than Men, see the way Nigerians voted against their own sister, Asisat oshoala at the just concluded #CAFAwards2019 Why are blacks like this?”
@olywal said “Just learnt Perpetua voted Asisat Oshoala 5th. I respect her opinion but this was petty from a legend of the game.”
@ITCANBE_DONE said “Only 5 Nigerians had the opportunity to vote for @AsisatOshoala in the recently concluded CAF awards and none of the five voted for her. But she eventually won. Jack Ma said it all, that’s life.”
Top Stories