Revealed! See The Nigerian Who Died With 175 Other Victims Of Ukrainian Plane Shot Down By Iran


A Nigerian man has been identified as one of the people who died in the Ukrainian plane shot down by Iran. 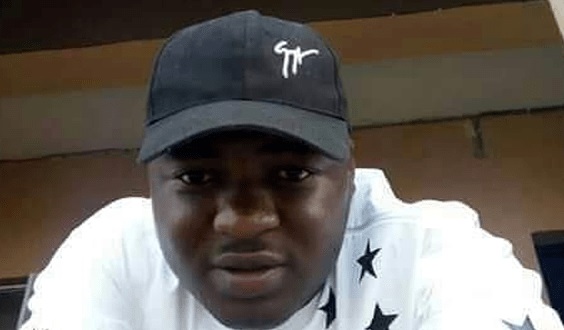 According to Punch Metro, a Nigerian, identified as Dauda Onoruoiza, was reportedly among the victims of the Ukraine International Airlines flight 752 crash in Iran on Wednesday.

Reports said Onoruoiza was working with Boeing on three months training in Ukraine and was attached to the Boeing 737-800 to fly with and study the mechanical noise and report back to the company.

The ill-fated plane was said to have been scheduled for maintenance on Monday, January 13, 2020 in Ukraine.

The nationality of passengers and crew aboard the plane were given as 82 Iranians, 63 Canadians, 11 Ukranians, 10 people from Sweden, four from Afghanistan and three from the United Kingdom and Germany respectively.

It was however not clear what passport Onoruoiza had before the accident.

Boeing had yet to officially acknowledge that it had an employee on the crashed plane.

The US aircraft manufacturer, however, posted a condolence message on its website to commiserate with the victims’ families, after the news of the incident broke on January 8.

The statement read in part, “This is a tragic event and our heartfelt thoughts are with the crew, passengers and their families.

“We are in contact with our airline customers and stand by them in this difficult time. We are ready to assist in any way needed.”

The Iranian government had admitted that it shot down the commercial aircraft unintentionally.