A community in Bayelsa has been burnt down by soldiers following the murder of their colleagues. 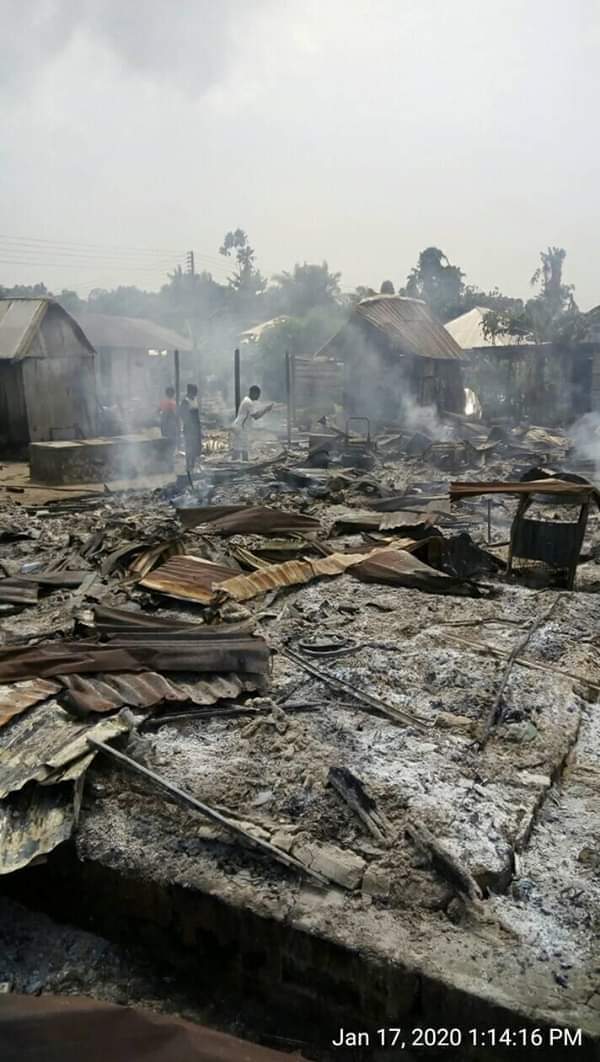 Houses burnt down in Bayelsa after murder of soldiers
Military officers have invaded a community in Bayelsa state to revenge the killing of their colleagues, burning down houses over the incident.
A report by AFP on Wedneday revealed that the sad incident happened after some gunmen ambushed and killed four soldiers and a civilian in Nigeria’s oil-rich south, breaking months of uneasy calm after unrest over the distribution of the country’s oil revenues and forcing a military retaliation.
Armed men ambushed the military contingent in the Ekeremor waterways area of Bayelsa State as they returned from an assignment in the Letugbene community on Monday.
The gunmen, who outnumbered the soldiers, forced the servicemen to surrender, marched them to a creek, executed them and stole their weapons and military gear.
A civilian boat driver with the military detachment attempted to escape but was also shot and killed by the attackers.
Nigeria’s oil-rich south and southeast had been ravaged by violence orchestrated by groups seeking to force the government to more evenly share petroleum revenues with local residents.
But violence had fallen away sharply in recent months after Vice President Yemi Osinbajo led negotiations with armed groups that reduced the frequency of attacks on oil production facilities that had cut output and hammered earnings in 2016.
Tare Porri, a local youth leader, confirmed the killings.
“(The attack) was bizarre and unprovoked,” said Porri, chairman of the Central Zone of Ijaw Youths Council.
“Four military officers were killed in cold blood alongside a civilian. Military officers went to Letugbene community and on their way back, some persons accosted them and killed all of them,” he told AFP.
“Only one of them escaped. The military, yesterday morning, retaliated, invaded the communities and burnt down houses. The operations are still ongoing and it is spreading to other communities,” Porri added.
A senior security official confirmed the incident and denounced the increased level of violence against security forces.
“Security operatives are now endangered species. It is unacceptable the way security officials deployed to Niger Delta are killed without provocation by people they dedicated their lives to protect,” said the source, who declined to be identified.
“In Bayelsa, policemen, civil defenders and soldiers are constantly killed. It is barbaric.”
There was no immediate response from the military joint task force responsible for security in the region. 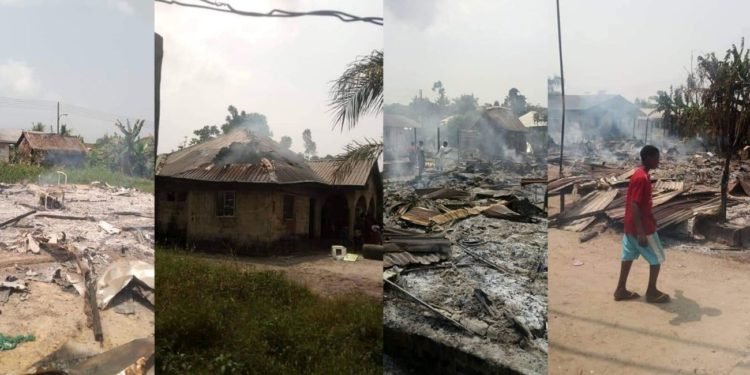