Victor Moses, who is currently on loan at Fenerbahce from Chelsea, is recovering from injury. 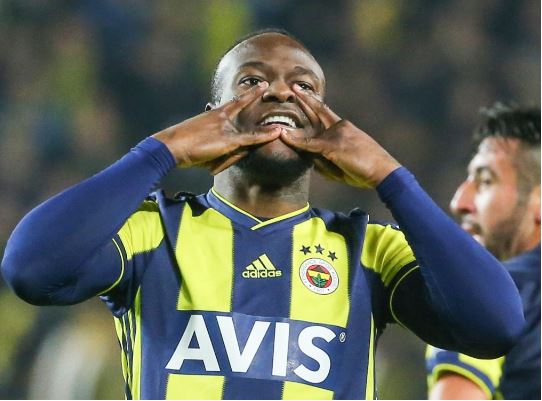 Chelsea have given their approval to Inter Milan to sign winger, Victor Moses, according to transfer expert, Nicolo Schira.

The deal will see Moses re-join his former manager, Antonio Conte at Inter on loan with an option to buy for €10million.

“Inter are in talks for Victor Moses. They’ve offered to Chelsea a loan with option to buy (€10M).

“Blues have given their approval, but to close the deal will be essential the medicals visits.

“Moses has had so many injuries in the last two years and Inter want guarantees. #CFC,” Schira tweeted on Sunday afternoon on his official Twitter page.

Moses, who is currently on loan at Fenerbahce from Chelsea, is recovering from injury.

Early last month, the 29-year-old suffered a relapse of the muscle injury, that he picked up on the opening day of the season against Gaziantep FK.

His current contract with Chelsea expires in June 2021.

The former Super Eagles forward has played six times and scored one goal in the Super Lig so far.