Martinelli was rejected by Barcelona and Manchester United before signing for Arsenal. 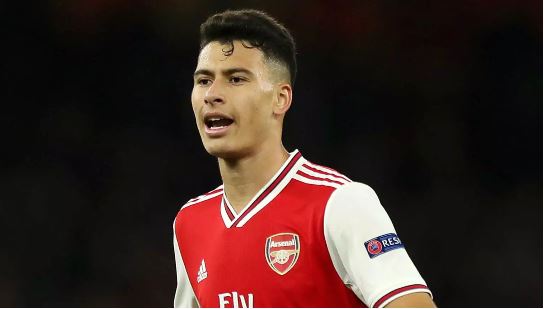 The 18-year-old striker has made a huge impact since his £6.3million move from Ituano last summer.

Martinelli has scored 10 goals in 21 games for the Gunners this season.

His form has sparked interest from Real Madrid, who are believed to value Martinelli at around £50m.

However, the Premier League club will reward the Brazilian with a pay rise from £10,000 a week to around £30,000, despite his current deal running through 2024.

Martinelli was rejected by Barcelona and Manchester United before signing for Arsenal.