The former Super Eagles star scored 33 goals in 82 matches during his spell at Vicarage Road. 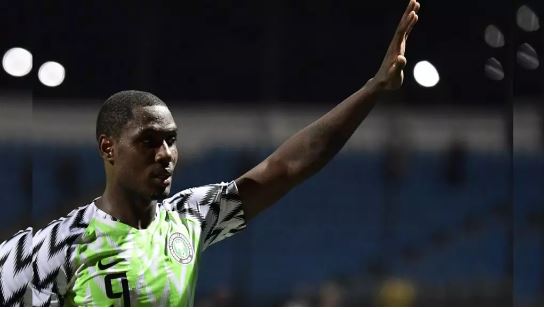 Manchester United are interested in signing Odion Ighalo, according to Sky Sports.

Ighalo, who has previously played for Watford in the Premier League, is currently with Shanghai Shenhua.

The former Super Eagles star scored 33 goals in 82 matches during his spell at Vicarage Road.

United are also looking at Islam Slimani, who is on loan at Monaco from Leicester.

The Red Devils are considering loan offers for the two African strikers, as Ole Gunnar Solskjaer looks for a short-term replacement for the injured Marcus Rashford.

Rashford is set for an extended spell on the sidelines, after suffering a stress fracture in his back.