It has been confirmed that Kobe Bryant's teenage daughter also died with him in the tragic helicopter crash. 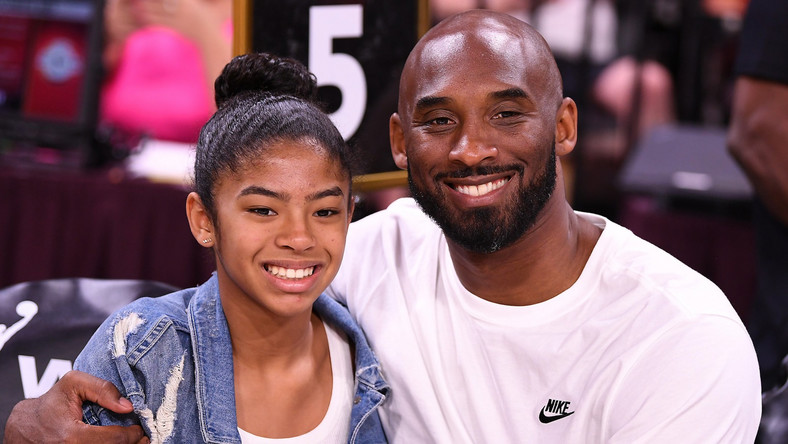 Kobe Bryant and his daughter, Gianna

Now, TMZ has confirmed that his eldest daughter, Gianna 'Gigi' Bryant, was also killed in the accident. She was 13 years old.

According to TMZ, the pair was traveling to the Mamba Academy in Thousand Oaks, California, for a basketball practice when the crash occurred. They were among at least five people confirmed dead in the accident, including another player and parent. Bryant's wife, Vanessa, is not thought to be among them.

Bryant's legacy not only in the NBA but across the world of sports cannot be understated, and he passed his love of the game on to Gianna.

They had been spotted sitting courtside at NBA games in recent months, and Kobe had stated in the past that she aspired to one day play college basketball for UConn

Looking Back On the Career of Racehorse LagostoVegas
Recent Stories