Doctors have reportedly found a new cure for coronavirus ravaging a very large part of China. 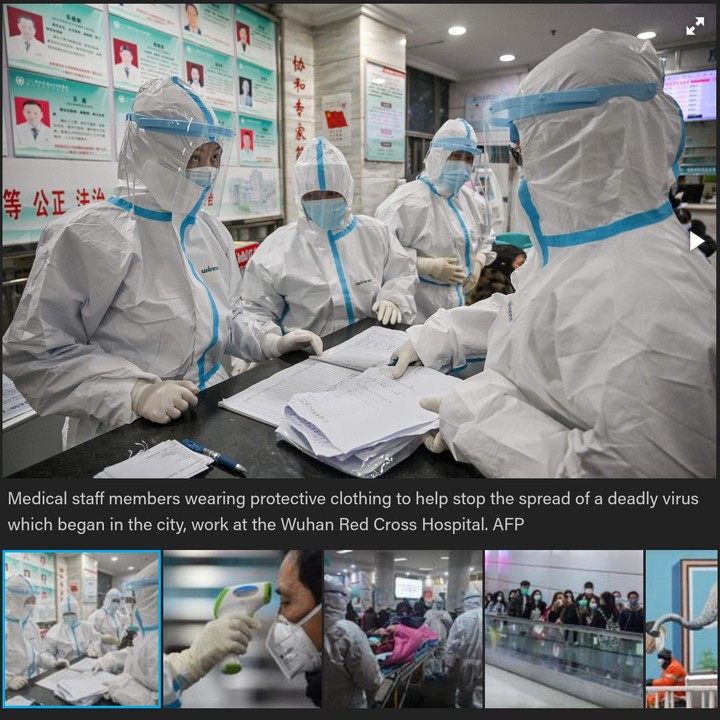 Coronavirus cure found
Doctors in China are claiming to have cured a patient suffering from the Wuhan coronavirus using a HIV wonder drug.
The Chinese authorities said the patient, who received the medication during a drug trial, had fully recovered and has since been discharged from hospital.
Shanghai's Municipal Health Commission said the drug "somewhat successfully" stopped the spread of the disease to cells, the Xinhua News Agency reported.
The news was also carried on Wam, the UAE’s news agency.
Beijing Municipal Health Commission confirmed the use of the HIV drugs to treat patients suffering from the Wuhan coronavirus on Sunday.
Three Beijing hospitals began administering lopinavir/itonavir – two antiretroviral drugs used in combination to treat HIV – to patients suffering from the coronavirus, according to a statement published by Chinese media.
The drugs work by blocking HIV's ability to reproduce by binding to healthy cells.
The medication was used to “substantial clinical benefit” on patients suffering from Sars, another coronavirus which swept through China in 2002 and 2003.
There are seven known coronaviruses, the majority of which result in symptoms no more severe than the common cold.
However, Sars – that killed almost 800 people from 2002 to 2003 – had a fatality rate of 14 to 15 per cent. Another coronavirus, Mers, kills about 35 per cent of people it infects.
It is not yet clear how severe the Wuhan coronavirus is. There could be many infected who develop such mild symptoms they do not know they even have it.
It is currently believed to be much less severe than Sars and Mers, with a fatality rate of about 3 per cent.
Source
Top Stories