Couple Fake Engagement To Get Free Drinks From Strangers (Video)


A couple have opened up about an unusual experience that left them faking their own engagement just to get drinks from strangers. 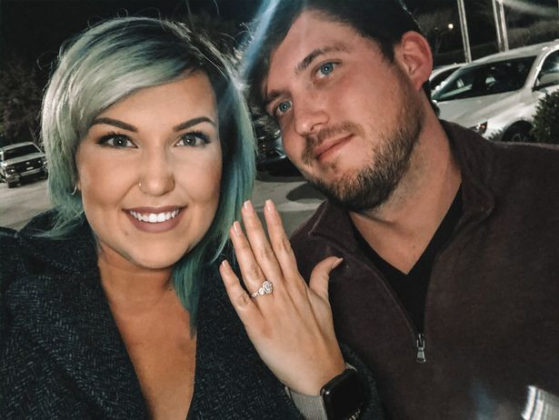 Couple faked their own engagement just to get free drinks from strangers
A couple, Adam Carroll and Corinne Miller from Prattville, Alabama devised a means not to spend much money after going on vacation to Atlanta to celebrate Corinne’s birthday last July by faking their own engagement.
According to Metro UK, the couple faked a marriage proposal in a bar full of revelers who would want to celebrate the moment with them.
Carroll got down on one knee and pretended to ask for Corinne’s hand in marriage. Other customers were so excited about witnessing the special moment they started giving the couple free shots.
The plan worked so perfectly well that they took to the celebration to another bar and got “engaged” again and were treated to more drinks to toast their ‘engagement’.
Six months later after they faked their engagement, Adam, 28, popped the question again and this time it was real.
He reportedly got down on one knee in front of all their family and friends at his birthday party and asked Corinne to marry him. 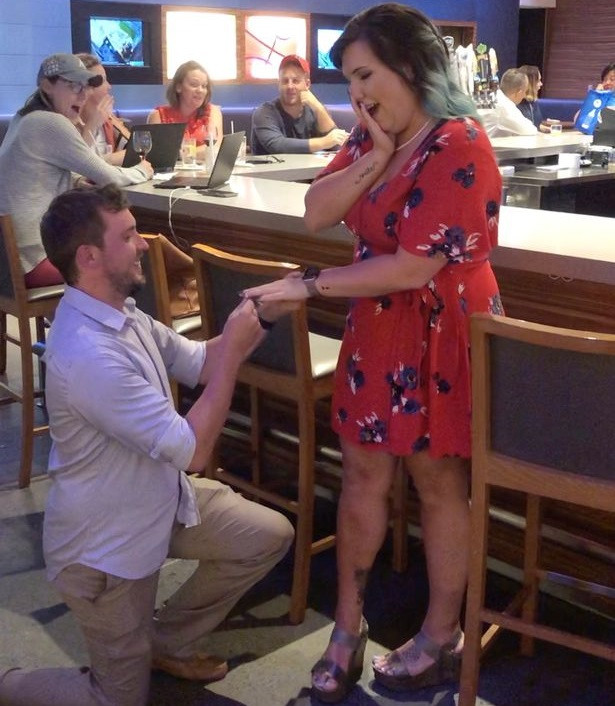 She said yes for a second time, and the 29-year-old photographer said: “We both have the exact same humour- that’s one of the main components of our relationship.
“People started buying us shots and congratulating us – it was hilarious and definitely a great way to get free drinks.
“It has definitely been a whirlwind romance. We were best friends for eight years before we were a couple and that trip to Atlanta was actually one of the first trips we had been on together.
“I’m happy we did it – it definitely saved us some cash so Adam could get me a real engagement ring!”
Watch video below:
Top Stories