A presidential aide has accused her own party of causing the problem that cost it Bayelsa governorship seat. 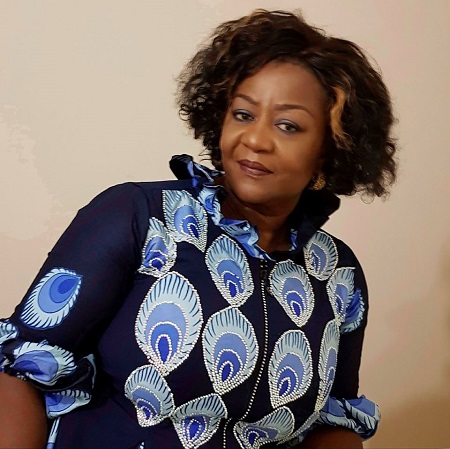 Lauretta Onochie
President Muhammadu Buhari's special assistant on social media, Lauretta Onochie, on Friday, February 14, revealed secrets behind the Supreme Court’s judgement that sacked the former governor-elect of the Bayelsa state, David Lyon.
Onochie in a statement posted on her Facebook page said the screening organ of the ruling All Progressives Congressive (APC) should be blamed for the loss the party suffered in Bayelsa state.
She made that known in the statement titled, 'Beauty from ashes', that it is not the time to flex muscle, adding that the party leadership should reflect on how its screening organ failed Lyon and the people of the state.
The statement read: “This is not the Time to flex muscles. It’s time to reflect on how the APC screening organ, failed David Lyon and the people of Bayelsa.”
“It was heart-wrenching to see the photos of David Lyon rehearsing for a day that will not be. How is he, his family and his supporters ever going to get over this? APC Failed him.
“It’s indefensible. No excuse Can cover this one. We can’t be sentimental like PDP. We can’t stand on PDP antecedents.