The Italian league has been suspended because of the deadly coronavirus which has caused serious stir in that country. 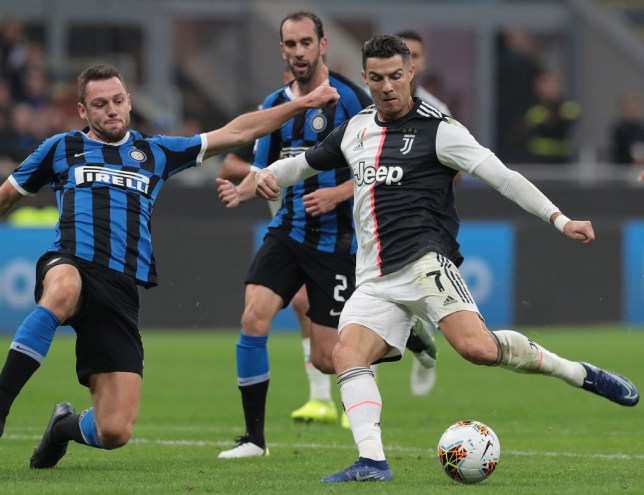 The Italian football league on Saturday revealed that five Italian Serie-A weekend matches including Sunday’s clash between Juventus and Inter Milan have been postponed due to the novel Coronavirus.

According to the Agence France Presse, AFP, other matches called off were AC Milan v Genoa, Parma v SPAL, Sassuolo v Brescia and Udinese v Fiorentina, the league said in a statement Saturday.

The matches had been scheduled to be played behind closed doors.

Italy is the country hardest hit by the virus outbreak, with 650 cases and 17 deaths, mostly in cities in the north.