Josie Harris, the babymama of veteran boxer, Mayweather has been found dead inside her car. 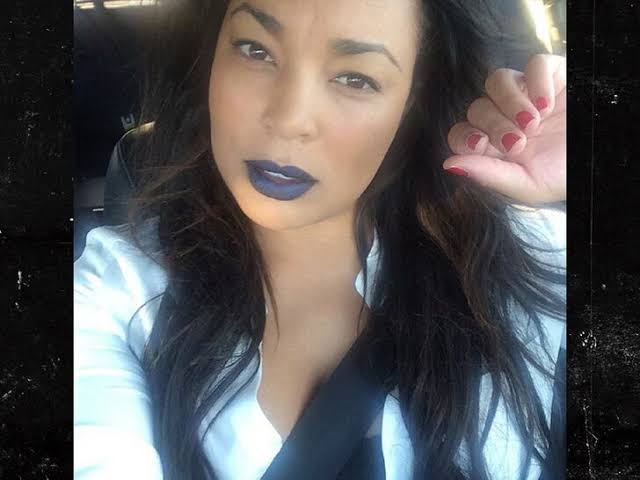 Josie Harris
According to TMZ Sports, Law enforcement officials were called to the home around 9:30 PM and when they arrived, they found 40-year-old Josie Harris unresponsive in her car.
She was pronounced dead at the scene. TMZ reports that it appears there wasn't any foul play and the case is being treated as a death investigation as opposed to a homicide probe.
Josie had a tumultuous relationship with Mayweather. He was convicted of attacking her back in a 2010 domestic violence incident and later served 2 months behind bars.
Harris claims she was abused on 6 different occasions. But the criminal case was centered around a September 2010 incident when Harris claimed Floyd entered her Vegas home while she slept, pulled her hair and then attacked her in front of their children.
Harris claimed their oldest son Koraun sneaked out of the home and alerted a security guard to call police.
Years later, Mayweather denied the violent allegations during an interview with Katie Couric ... saying, "Did I restrain a woman that was on drugs? Yes, I did. So if they say that’s domestic violence, then, you know what? I’m guilty. I’m guilty of restraining someone."
Harris was outraged by the interview and later sued Mayweather for more than $20 MILLION for defamation. 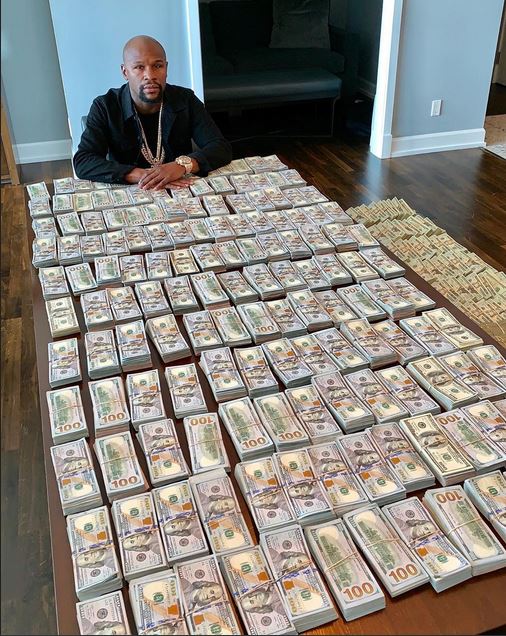