The governor of Abia state has assured citizens of the state that billions given by the World Bank to the state will be put into good use. 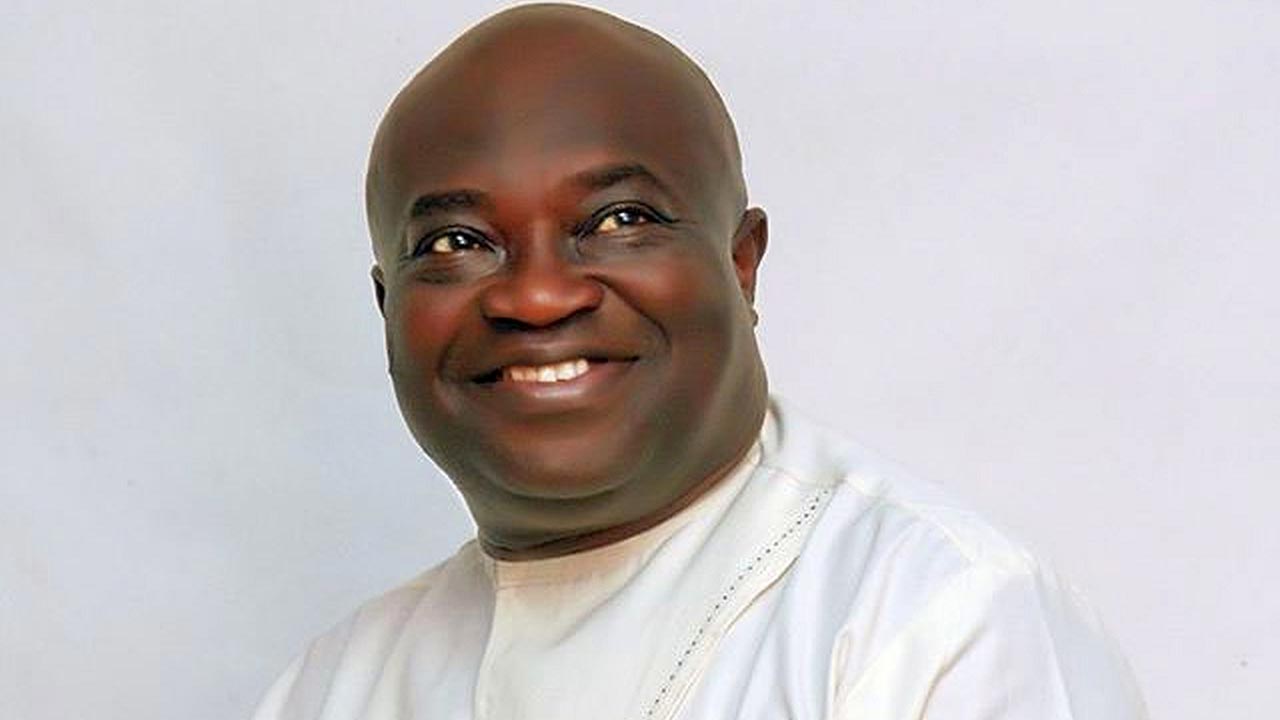 Okezie Ikpeazu
The Governor of Abia State, Okezie Ikpeazu has assured the people of Aba and the entire State that his administration will do an excellent job in the total reconstruction Ngwa, Uratta, Port Harcourt, Ohanku and Obohia roads following the release of N27.4 billion World Bank funding.
Vanguard reported that the governor who spoke for the very first time on the impending reconstruction works on the roads on a live radio programme on Magic FM Aba, said that all preparations have been concluded to commence a total rebuilding of the aforementioned roads.
According to the Governor, the apparent delay in starting work on those roads was because his administration wanted to get a permanent solution to the problems on those roads, which led the State Government to seek collaboration with the international development partners.
The Governor recalled the challenge of the Ndiegoro Water Disaster of the 1980s which lingers till date and assured that this project is designed to handle that problem.
Governor Ikpeazu stated that his administration successfully engaged the World Bank, paid the required Counterpart Funds which led to the release of a whopping amount of N27.4 Billion Naira for the project.
Joined in the program by the Commissioner for Environment, Dr. Solomon Ogunji and the Project COORDINATOR for NEWMAP in Abia State, Engr. Izuchukwu Onwughara, the Governor assured that funds for the project have been fully secured and the project will commence in a fortnight.
He appealed to residents of these areas to provide maximum cooperation to the contractors as the government will not tolerate any acts that will sabotage the projects which are guaranteed to permanently and significantly change the infrastructural landscape of Aba for the better.
Governor Ikpeazu expressed delight that this project will significantly reflate the Abia economy because 40% of the contract sum will be spent on local procurement of materials. He also assured that hundreds of local construction workers will be engaged in the project.
In his contribution, the Commissioner for Environment, Dr Solomon Ogunji stated that the project will affect several buildings in the area and the payment of compensation for all legitimate property owners had long commenced and is ongoing, assuring that all genuine property owners whose properties will be affected by the project will be duly compensated as that was factored into the contract negotiations.
He, however, made it clear that people who own illegal structures there will get no compensation. He also said that an alternative route will be prepared by the contractors to enable people to move around and ensure that people do not interfere with the work.
Also speaking, the Project Coordinator of NEWMAP, the project consultants, Engr Izuchukwu Onwughara assured that the project will be done with strict adherence to World Bank standards.
He explained that project will involve the construction of an underground tunnel from Uratta Road through Port Harcourt Road to link Ngwa Road, assuring that the challenge of bad roads and flooding around those areas will be comprehensively tackled. He gave an assurance that he work will be delivered in exactly two and a half year.
Top Stories