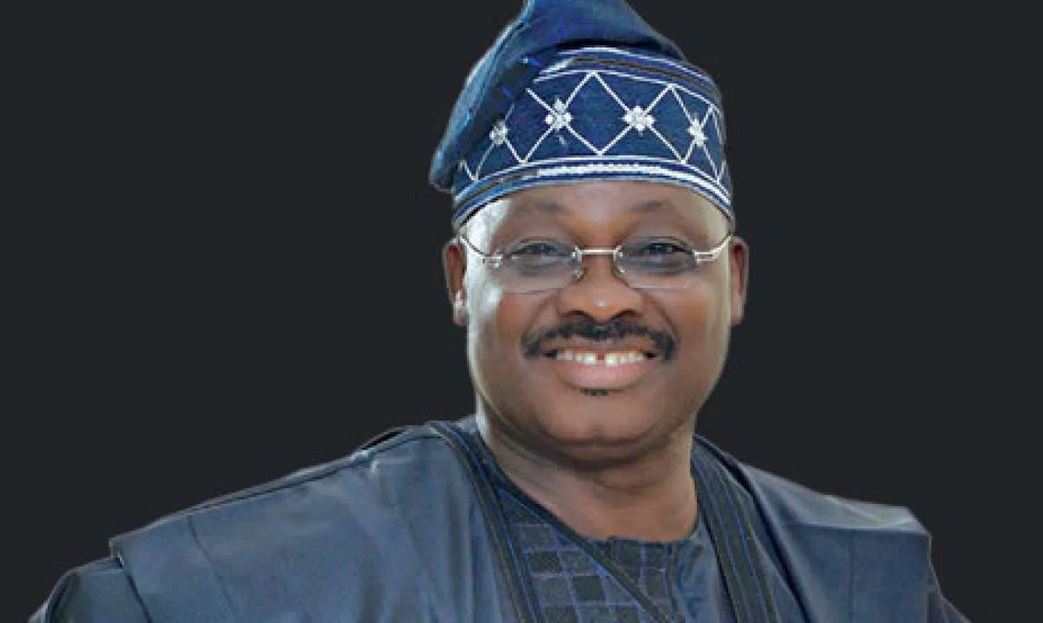 Abiola Ajimobi is reportedly battling the novel virus in a hospital in Lagos, according to Sahara Reporters. The publication adds that he's in critical condition.

Ajimobi was a few weeks ago rushed to the facility after his health condition deteriorated and has since remained at the Intensive Care Unit of the hospital with doctors said to be making frantic efforts to save his life.