After being bodyshamed for posting her photos on social media, Jackye has cried out. 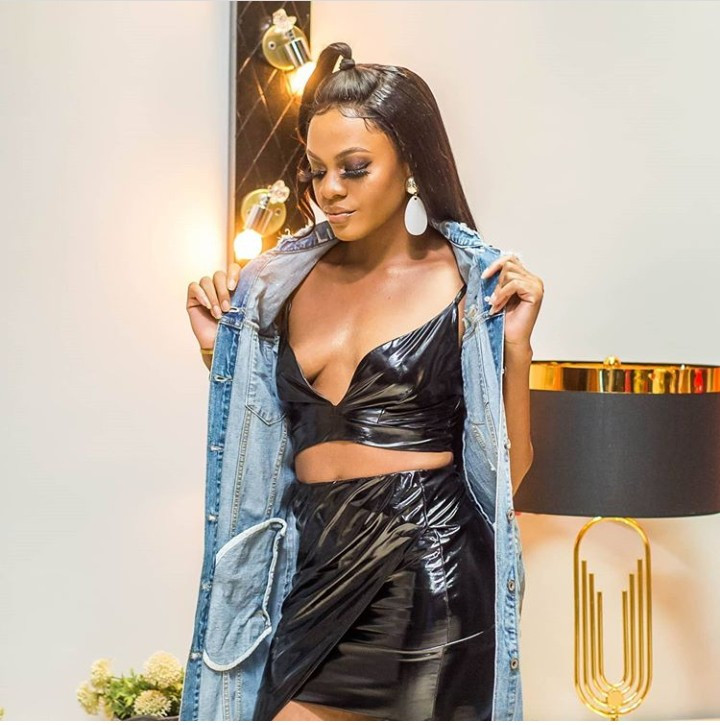 Jackye was bodyshamed after posting this photo
BBNaija's Jackye has been left emotionally traumatized after being bodyshamed over revealing photos she posted on her social media.
The reality star is also reconsidering her stance on feminism. The majority of her attackers, it was gathered are women.
The former Big Brother Naija housemate wore a two-piece outfit that showed off her midriff and cleavage.
A number of people felt her outfit was inappropriate for their reunion show and they called her out. Some went as far as body-shaming her.
Disappointed that the majority of those bodyshamers are women, Jackye berated them for bringing another woman down and said the incident has made her realize that "most women hate to see other women grow."
She was called out for wearing an outfit that showed off a 'fallen' small breast.
She wrote:
After last night, I've come to the conclusion that, some women only fight for what's convenient and not what's right hence the reason we lose every battle.
Guess who my biggest body shamers are... You guessed right "WOMEN". The people who always try to pull me down with their words aka keypad warriors? "Women"
The sad truth is most women hate to see other women grow. They'll try to bring you down because you're who they aspire to be but don't have the guts to be.
I've always wondered how it's been possible for years to keep women secondary in a world they ought to rule, well now I understand
Anyone who has interacted with me know I'm pro women, I'm a feminist but after last night? Naaa... Una no be am. 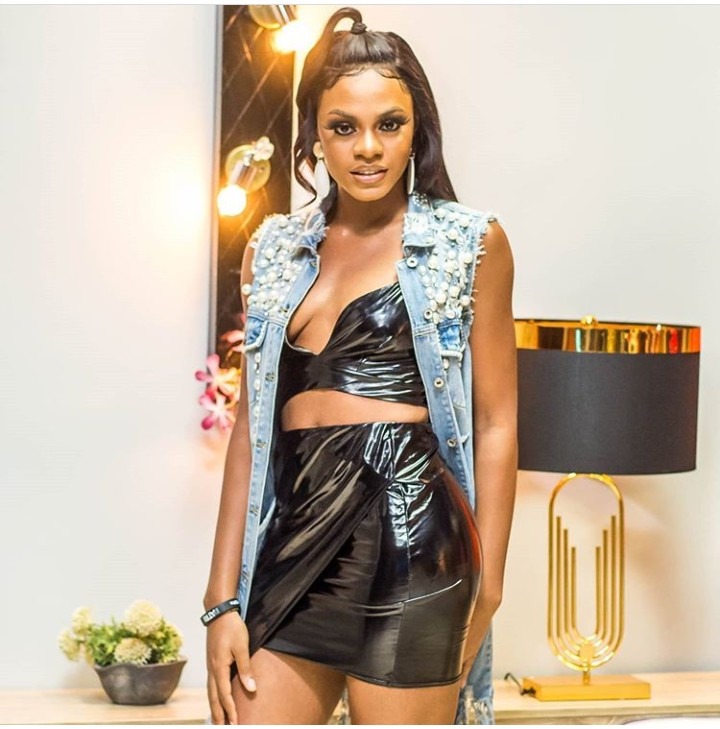 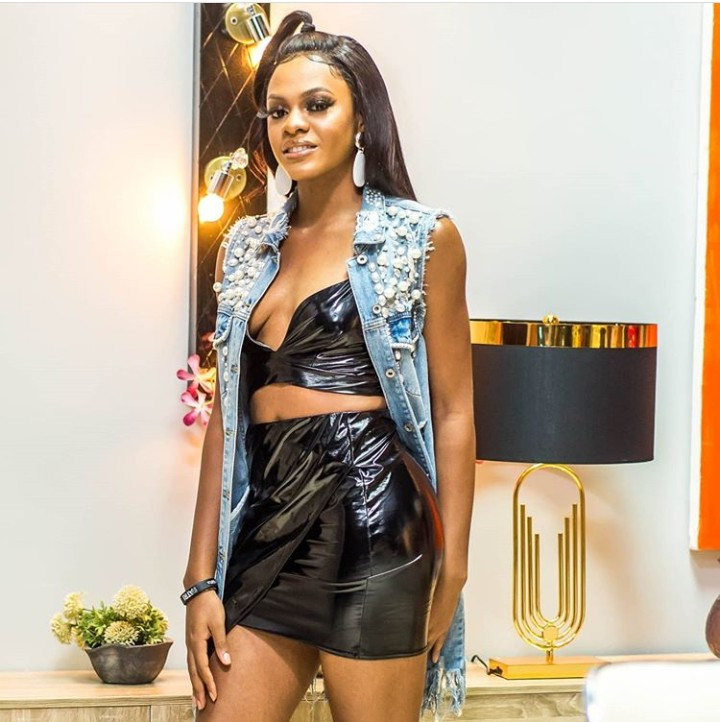 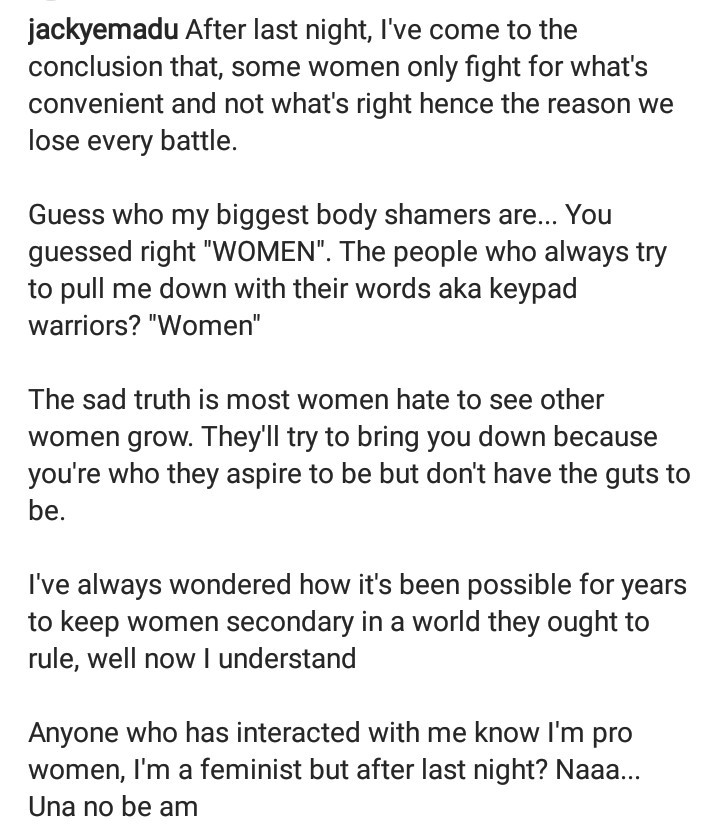