A member of the Peoples Democratic Party has shocked many people by campaigning for a rival party. 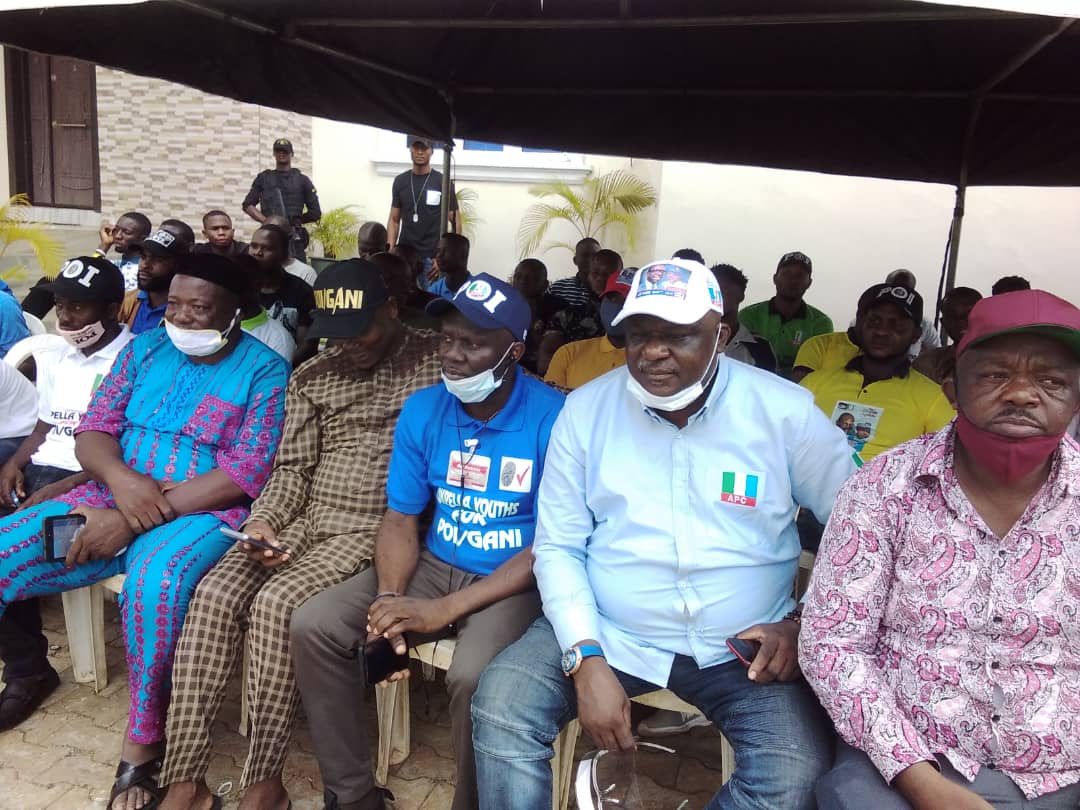 Prince Kassim Afegbua campaigning for APC
A chieftain of the Peoples Democratic Party in Edo, Prince Kassim Afegbua has been spotted campaigning for the All Progressives Congress governorship candidate in the state, Pastor Ize-Iyamu  at his home town in Okpella.
He adviced his loyal supporters across the state in PDP to come out in mass and vote APC. 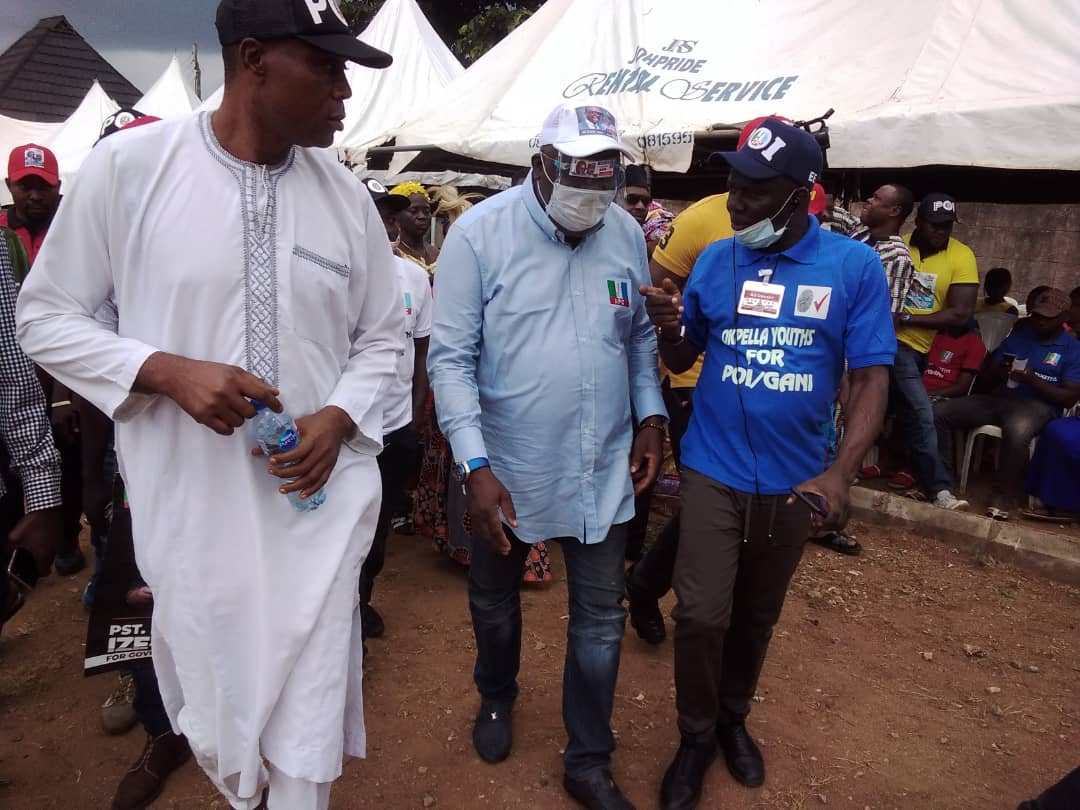 Prince Kassim Afegbua said he won't leave his party for a stranger but will join forces with APC and kick Obaseki out of the government house specifically because of his poor performance as governor of edo state. A performance openly criticized by his party the PDP not until Obaseki defected few weeks back.
Watch video below:
Top Stories