Unbelievable! See The Underground Tunnel Desperate Mother Dug To Break Her Son Out Of Prison (Photo)


A mother desperate to save her son from prison has dug a tunnel leaving many in shock. 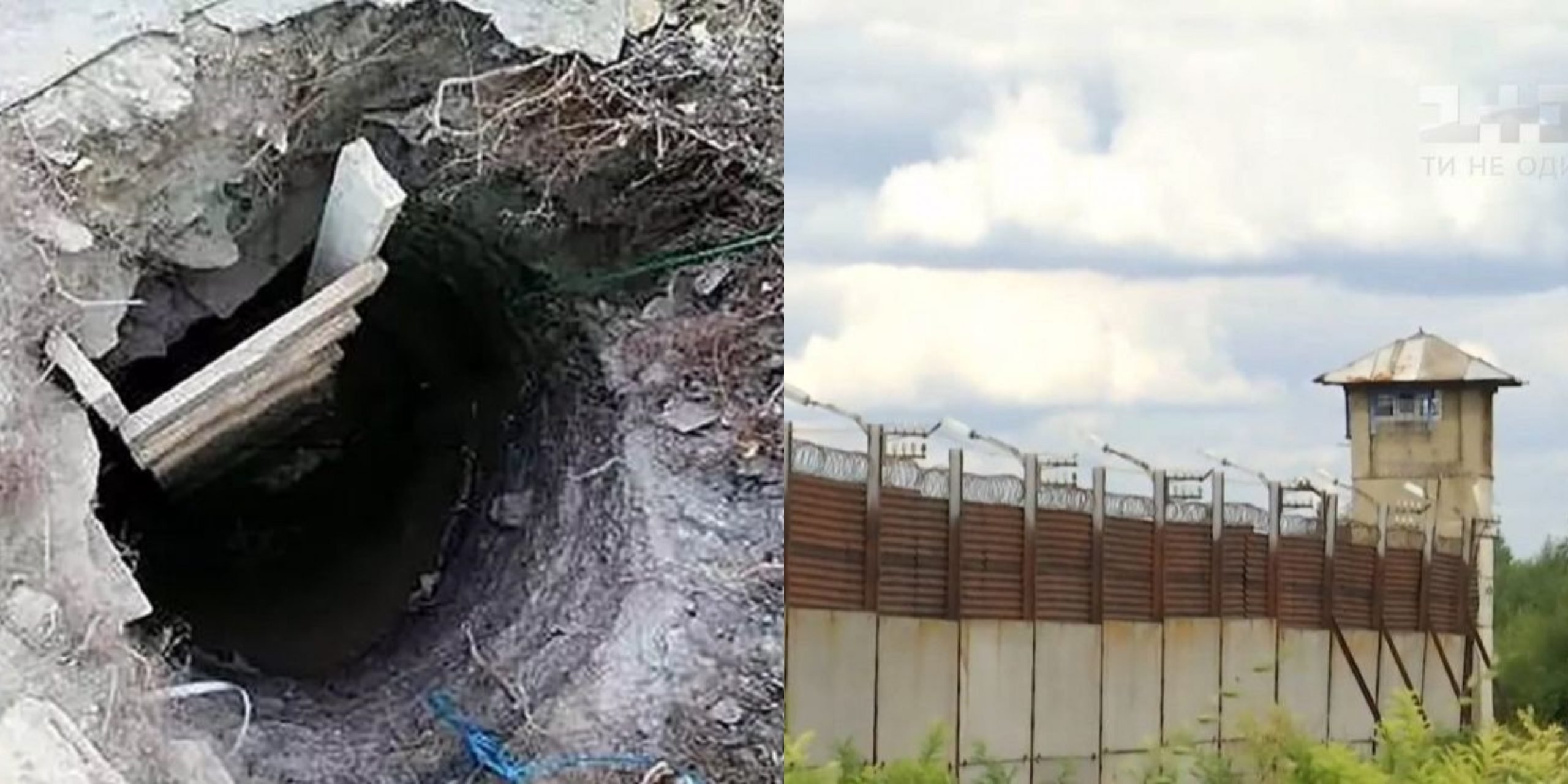 The mother dug a tunnel just to rescue her son from jail
A Ukrainian woman has been arrested after authorities in the country discovered she had been digging an underground tunnel near a prison, in a failed attempt to help her convicted son escape.
The 51-year-old woman who reportedly hails from Nikolaev in Ukraine had rented a house near the Zaporizhia maximum security prison where her son was serving a life sentence for murder.
The mother drove a silent electric scooter every night to an empty field near the prison and used rudimentary tools to dig a 10-foot-deep tunnel toward the penal colony.
She worked only at night, using an improvised trolley to take the dirt out of the narrow tunnel.
The determined woman had been working for at least three weeks and had almost reached the prison walls when she was discovered and arrested.
According to reports, the loving mother stayed inside the rented house during the day and only came out at night, so as to avoid attracting unnecessary attention or later be identified by locals.
That part of her plan proved successful, as none of the neighbours recognized her when showed pictures after her arrest.
Ukrainian media reports that at the time of her arrest, the woman had single-handedly dug a 35-foot-long tunnel at a depth of about 10 feet, which even police applauded as being impressive.
She was said to have carried the dirt near an abandoned garage, close to where the dig site was located.
During the three weeks of work, she managed to move three tons of soil.
Although the date of her arrest is unclear, local news sources reported that digging tools were also found inside the rented house and the mother admitted her guilt, adding that she was only trying to break out her son.
She has been taken into police custody and now risks doing prison time.
Despite technically committing a crime, the daring woman’s actions have earned her praises from the public.
Top Stories