Yusuf's death occurred on Saturday in a private hospital in Osogbo, and according to Tajudeen Amodu, the media Officer of Osun United Football Club. 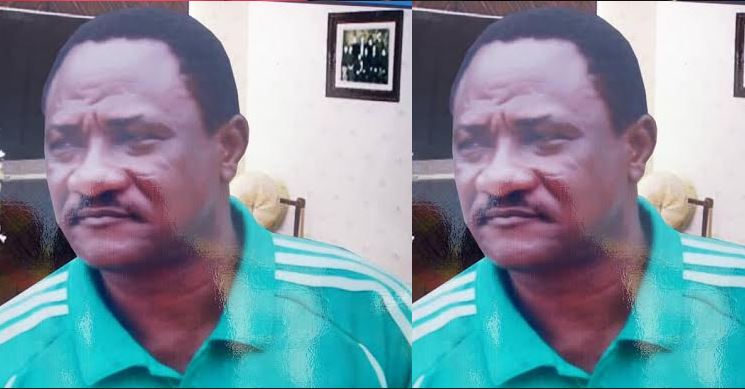 Yusuf’s death occurred on Saturday in a private hospital in Osogbo, and according to Tajudeen Amodu, the media Officer of Osun United Football Club.

The remains of the late soccer tactician were buried in his residence in Osogbo Sunday morning.

Amodu, in a condolence message on behalf of the management, players, and coaching crew of Osun United, said the late Yusuf retired as the Football Head Coach, Osun State Sports Council in the year 2017 after serving for 25 years.

The statement read in part, “He was a former Super Falcons and Eaglets assistant coach. He was an assistant to Coach Jossy Lad at the 2007 All African Games in Algiers which Nigeria Super Falcons won. Yusuf was with Falcons between 2007-2009.

“He was also an assistant coach to Monday Osigwe when he handled Golden Eaglets in 2009. Yusuf started as an assistant to Amodu Shuaibu at BCC Lions of Gboko in 1988 through 1990.”

Ex-international, Chief Ademola Adesina, in a tribute, described the deceased as a disciplinarian, who knew his onions, adding that Yusuf dedicated his career to the promotion of grassroots football.

Adesina, who is the president of Osun United Football Club, said, “Coach Muda was a great, disciplined and ambitious coach during his days.

“I remember when he was in charge of BCC Lions of Gboko Football Club, he took some local players from Osun to the team and assisted many grassroots footballers. We will definitely miss him and his wealth of experience.”