The male nurse who has been in captivity since 2020 ran for his life and escaped to the Niger Republic during an air-bomb raid of an ISWAP stronghold in Lake Chad. 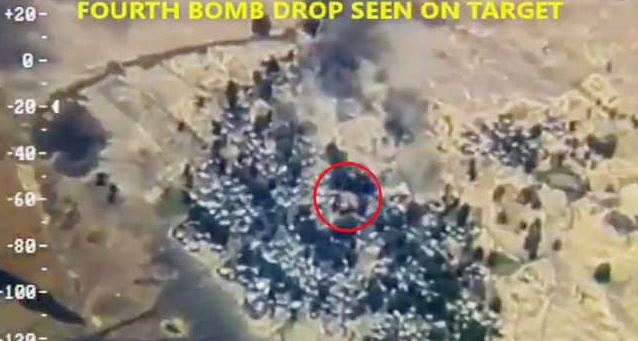 A Nigerian nurse abducted by Islamic States West Africa Province (ISWAP) faction of Boko Haram, has escaped from captivity during a raid carried out by the Multinational Joint Task Force (MNJTF).

The  male nurse who has been in captivity since the start of 2020, ran for his dear life and escaped to Niger Republic during an air-bomb raid of an ISWAP stronghold in Lake Chad.

Spokesperson of the military personnel from Benin, Cameroon, Chad, Niger, and Nigeria, Colonel Muhammad Dole said the nurse was medically examined before he was finally handed over to Nigerian authorities.

The Statement Reads In Full;

1.In consonance with the mandate of the Multinational Joint Task Force (MNJTF) which includes to “Facilitate within the limits of it’s capabilities, humanitarian operations and the delivery of assistance to the affected populations”, the Task Force has facilitated the return of a Nigerian Nurse (name and organization withheld) who was abducted by ISWAP and held in captivity since the beginning of 2020.

2. The nurse who was incarcerated in one of ISWAP’s strong holds in the Lake Chad bolted to safety and freedom, in the aftermath of a joint air interdiction conducted by the MNJTF and national partners. According to him, “after bombs and rockets from the aircrafts landed and everywhere exploded in flames, both terrorists and hostages ran for dear life. I had to take my chance. I am grateful to God that I was able to escape”. The nurse then made his way to a village in Niger Republic and was promptly handed over to security agents in Sector 4 of the MNJTF.

3. The airlift and hand- over of the nurse to Nigerian authorities was preceded by medical examination conducted to determine the state of health of the victim after spending 8 months in the horrific and squalid conditions which he had to endure during the period of his captivity in ISWAP enclave.

4. The MNJTF wishes to reassure populations in the Lake Chad Basin of it’s determination to provide security and facilitate development efforts being spearheaded by the respective national governments and international development partners.

5. Please, disseminate this information to the general public.