The minister stated that only 700 Nigerians involved in fraud, prostitution, and armed robbery were deported from Ghana. 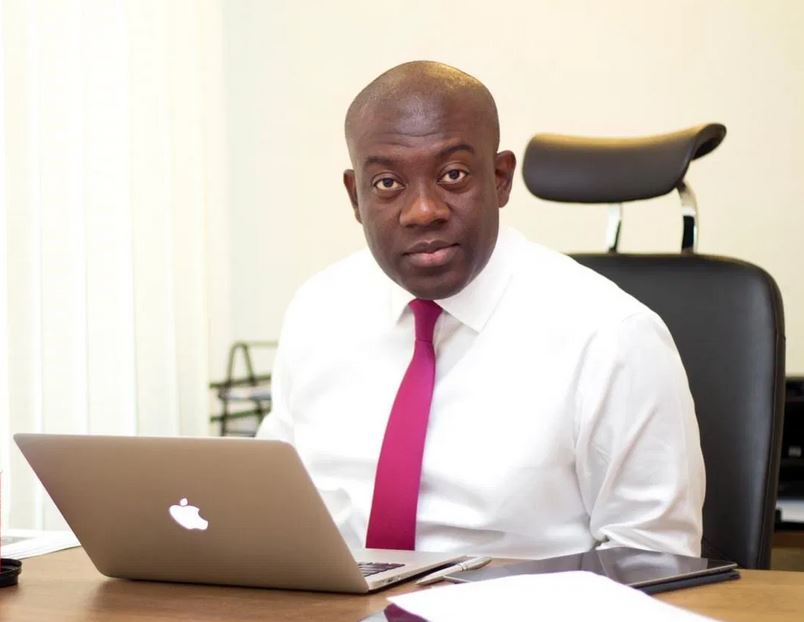 The Ghanaian Minister of Information, Kojo Nkrumah, on Sunday has refuted claims by Nigeria that 825 Nigerians were deported from the West African country between January 2018 and February 2019.

In a statement issued by the Minister of Information and Culture, Lai Mohammed, the Federal Government had said it would no longer condone the reported harassment of Nigerians in the neighboring country.

Nkrumah, while reacting to the statement, however said contrary to Mohammed’s claims that 825 Nigerians were deported between January 2018 and February 2019, only 700 Nigerians involved in fraud, prostitution, and armed robbery were deported from Ghana.

The Ghanaian minister assured that their President, Nana Akufo-Addo, would engage with Nigeria’s President, Muhammadu Buhari and develop a framework for validating the claims of ill-treatment of citizens of either country and ensure they enjoy the full exercise of their rights while respecting the sovereignty and laws of both countries.

Authorities in Ghana recently closed some shops belonging to Nigerians in the country over non-compliance to certain trade laws by the Ghanaian government.