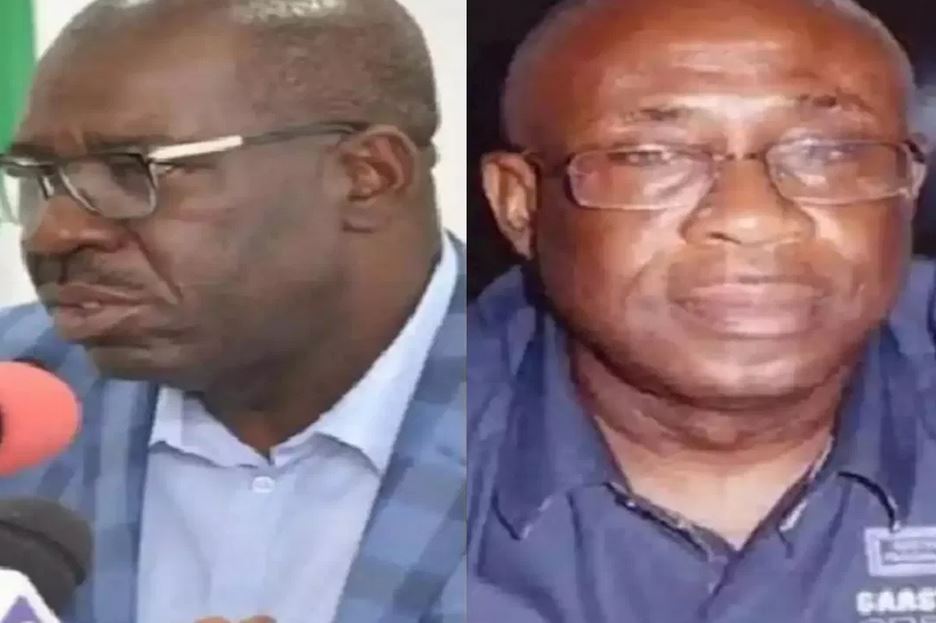 Governor Godwin Obaseki of Edo State on Wednesday lost another top member of his cabinet as his Commissioner for Minerals, Oil and Gas, Joseph Ikpea, resigned his appointment.

The Commissioner who resigned from his position 10 days to the governorship election in the state, cited not being able to abandon the All Progressives Congress (APC) which he helped grow in Esan south local government area as the reason for his resignation.

Ikpea who became the third commissioner to resign from Obaseki's government, said in his resignation letter;

“This is to inform you that I am resigning my present appointment. I want to sincerely thank his Excellency, Mr. Godwin Obaseki, for the opportunity given to me to serve under his administration as the Commissioner for Minerals, Oil and Gas.

“One of the reasons why I am resigning is that politics is all about interest, trust and respect for one another, but I have never seen anything of this till date, and I am also not sure of it even if there is tomorrow.

“Moreover, the party that’s known today as All Progressive Congress APC, was brought to Esan south LGA by me, and over 90% of my supporters are APC members till date, so it is difficult to leave the house I built. Considering also that this administration did not recognise my leadership role, even as a commissioner I get information either from ward Chairmen, LGA Chairman, or SSA to Mr. Governor.

“I will continue to give his Excellency my support at any time the need arises. I wish you success in all your endeavours.”