A state in the northern part of Nigeria has given approval for those found guilty of rape to be castrated. 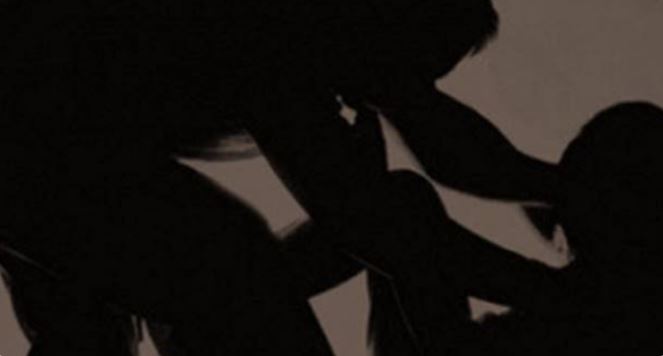 Rape
The Kaduna house of assembly has approved castration as punishment for anyone convicted of rape in the state.
The decision was reached following the passage of a bill to amend the Kaduna state penal court law, 2017, by the lawmakers.
The assembly, which announced the development via its Twitter handle on Thursday, said the bill was passed into law on Wednesday.
“The Bill Recommend total Castration for Rapist in the State,” the assembly tweeted.
The governor of the state, Nasir El-Rufai also tweeted about the new law.
It was passed about two months after Nasir el-Rufai, the governor, advocated a stiff punishment, lamenting that convicts often rape more persons after serving their jail term.
“In addition to life imprisonment or 21 years’ imprisonment, anyone convicted of rape will have his organ surgically removed so that even after he finishes his term, he will not be able to rape anyone again,” the governor had said.
“So long as the tool exists, there is the likelihood that he may go back to do it again. Most of the perpetrators are young people, so even after 21 years, they can come back and continue.”
He had also said the state would expunge the provision for bail conditions for rape convicts.
The move by the Kaduna assembly is coming at a time Nigeria is plagued with incessant rape cases.
In June, Mohammed Adamu, inspector-general of police (IGP), said Nigeria recorded 717 rape cases within five months in 2020.
During one of their sittings a few months ago, the house of representatives rejected castration as punishment for rape after questions were raised on the fate of females convicted of the offence.