Since its inauguration last year, the Bauchi state house of Assembly has passed 16 bills into law. 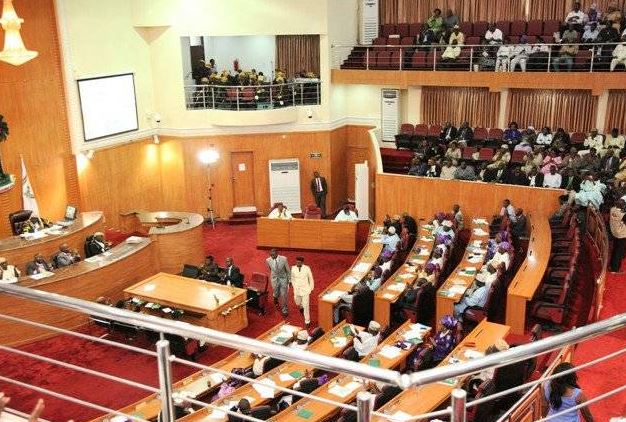 Bauchi State House of Assembly has passed 16 bills into law since its inauguration in August last year.

The Speaker of the State House of Assembly, Abubakar Suleiman, disclosed this in a speech during the signing of an executive bill into law of the Bauchi state Road Traffic Agency passed by the Assembly at a brief ceremony at the Government House, Bauchi, on Wednesday.

The bill is for the Regulation, Control, and Management of Traffic in the state and other matters connected to thereto 2020.

He said “It is the 16th bill we have passed since our assumption in office.

“Your Excellency, just as other bills you have assented to, this bill is equally important because, it will among others, create employment opportunities for our teeming youths, control traffic and inculcate discipline and traffic laws on our roads and it is also expected to significantly improve our IGR.”

Speaking shortly after signing the bill into law, the State Governor, Bala Mohammed, said “This particular bill, enacted and promulgated to control and regulate traffic and other matters related to it, will definitely sanitise our towns and villages.

“It will also provide employment for our teeming youths and about 200 youths will be employed in the meantime. It will deepen our responsibility and responsiveness. Other states like Kaduna, Lagos and Kano have done it, we are not reinventing this,”

The governor said that the creation of the agency will help in addressing some of the conflicts that exist in some ministries in the state.

He commended the synergy between the executive and the legislature in the state saying that “I have always stretched out my hands of comradeship to you and you have always accepted it.”