She made this known in an interview in which she reflected on her past and also spoke about her present life. 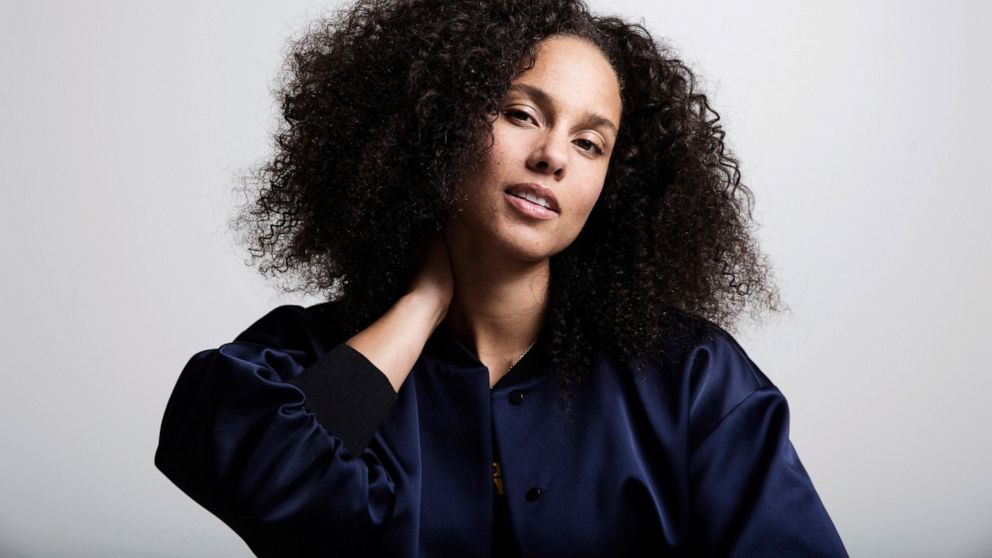 US singer, Alicia Keys has said that she was supposed to end up as a single mother, a prostitute or a drug addict, TheGuardian reports.

She made this known in an interview in which she reflected on her past and also spoke about her present life.

She said that her songs have been inspired by her life.

“And what the f**k is a dream? A dream is a luxury, if you have to pay all these bills and put food on the table for your kids. That is why I understand so much about what it means to have the strength to follow your own path. All the songs I’ve ever written that have been considered empowering or uplifting, I’ve written them at my lowest point. Because I needed to remind myself: don’t forget that.”

Alicia Keys added that she has now decided to value herself after becoming addicted to pleasing people which has been damaging.

“I’ve definitely been addicted to pleasing people. It’s very damaging. It has to do with a certain feeling that you don’t deserve certain things that other people do. It’s a habit. I actually have to be like: stop, you’re doing that thing where you’re not valuing yourself.”