Some residents defied fear of possible explosion, rushed to the crash scene and began to scoop fuel from the overturned tanker. 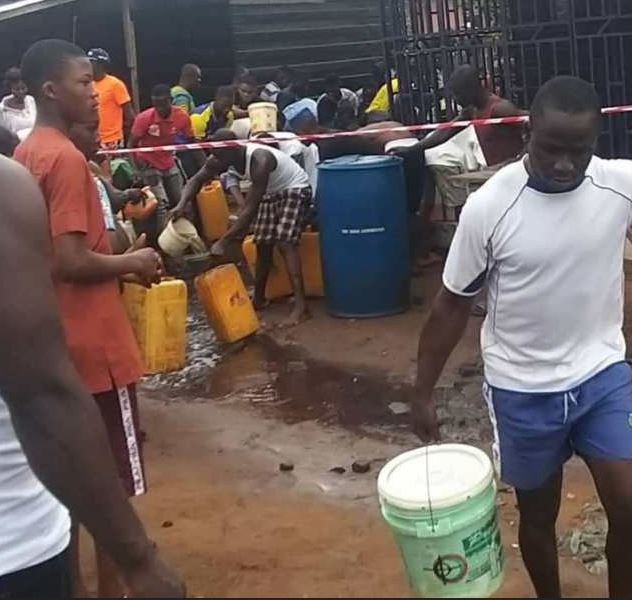 A tanker laden with 33,000 litres fuel crashed on Tuesday morning October 6, in Igborosun, along Aso-Odo Road, area of Badagry, Lagos, spilling its content.

It was gathered that some residents defied fear of possible explosion, rushed to the crash scene and began to scoop fuel from the overturned tanker

This caused panic among some residents of the area and they took to social media to alert the appropriate authorities.

Eyewitness account said despite the presence of security operatives in the area, the residents scooping the fuel continued unabated.

However, the Chief Executive Officer, Lagos State Emergency Management Agency LASEMA, Dr Olufemi Oke Osanyintolu, who confirmed the incident, said the agency’s attention has been drawn to the incident and emergency response plan has been activated.

“Members of the public are cautioned to cooperate with responders and to keep away from the scene and refrain from scooping petrol as this could cause a secondary incident,” he said.

It was learnt that the content was later transfered into another tanker after the arrival of men of the Lagos State Fire Service but the scooping continued unabated. 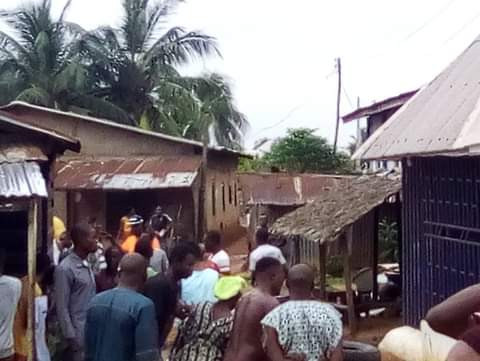 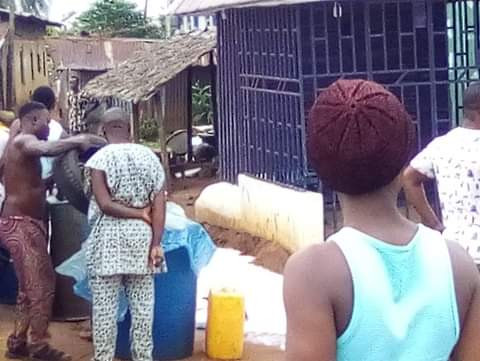 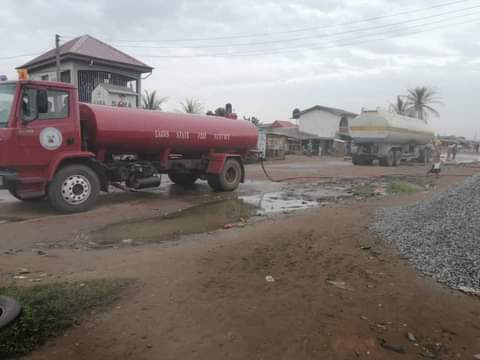 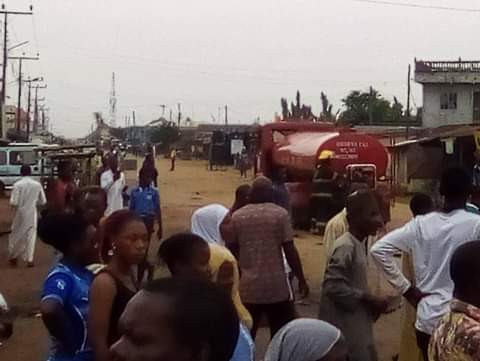