Zlatan Ibile's Baby Mama Says She Is Not His Property


The lady categorically stated that she is not anyone's property but God. 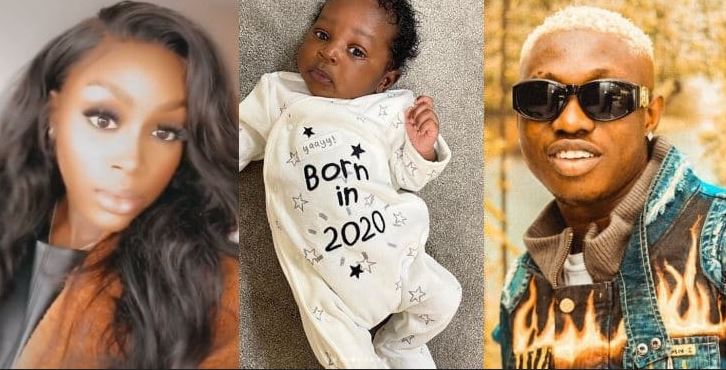 Davita Lamai, the 23 year-old London based baby-mama of popular Nigerian singer, Zlatan Ibile has denied being his property.

In a playful mood, Davita had posted a picture of herself on Instagram expressing her happy mood to which Zlatan himself responded with a laughing emoji but a follower, by name of @rolly.vibelion had cut in, calling the lady “Zlatan’s property”.

The baby mama curtly and promptly replied, ” I belong to no man. Only God, thank you. Goodbye”

Davita Lamai is a graduate of University of Kent, UK. When the baby was born in March of this year, he was named Shiloh Toluwalase.

Another baby mama of the singer is his long standing girlfriend named Seyi Awonuga.