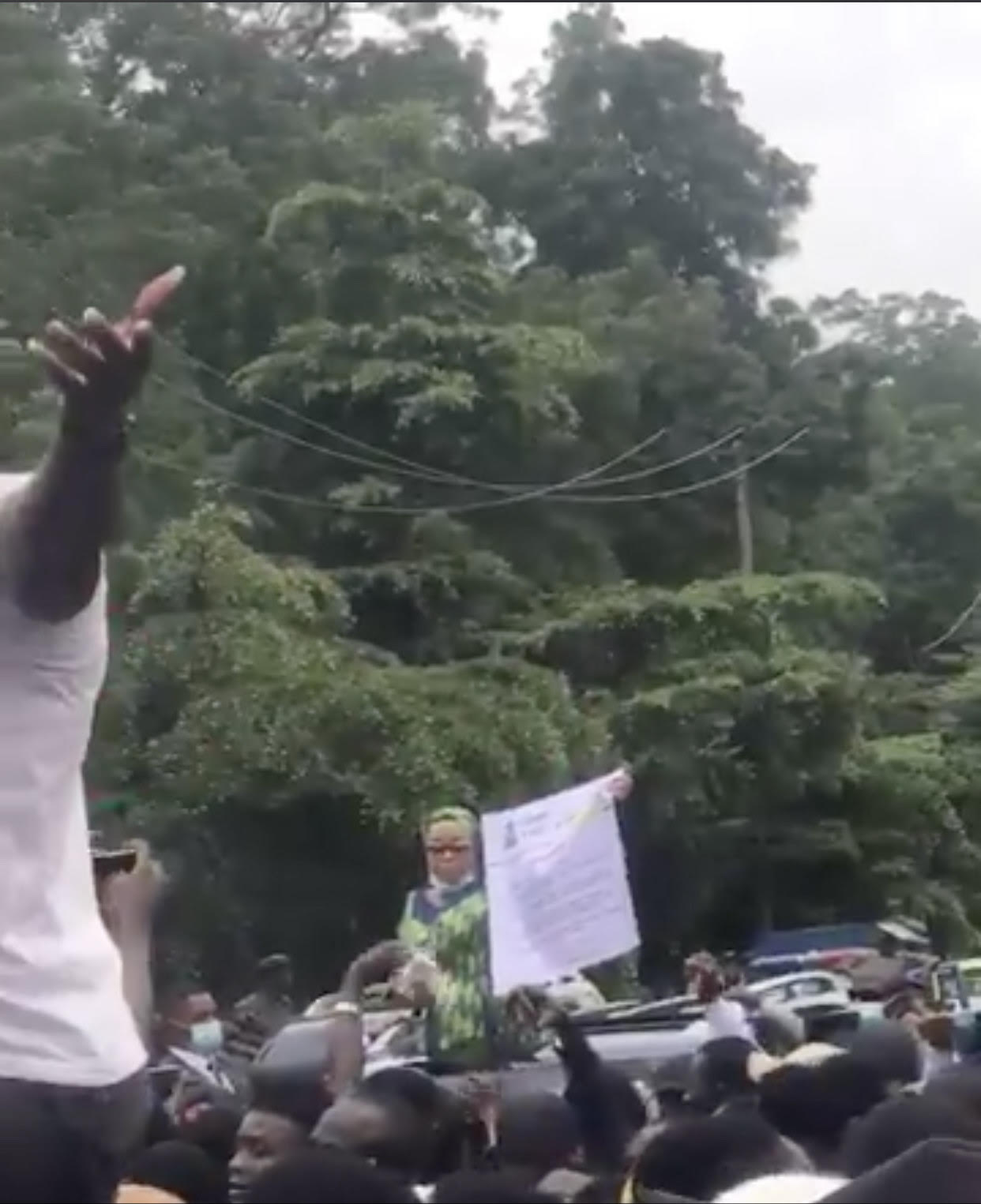 Ezeilo, Flavour and Phyno protesting against #EndSARS
Popular musicians like Phyno, Flavour and the Deputy Governor of Enugu State, Lolo Cecelia Ezeilo today joined other Nigerians in Enugu to protest against SARS and police brutality.
The protest which kicked off from Okpara Square had youths from different parts of the state who joined their voices with youths from other parts of the country in demanding for an end to the unlawful operations and activities of the Special Anti-Robbery Squad, SARS.
Also, Chibuzor Nelson Azubuike, popularly known as Phyno and another Igbo rapper, Zoro were part of the protesters. 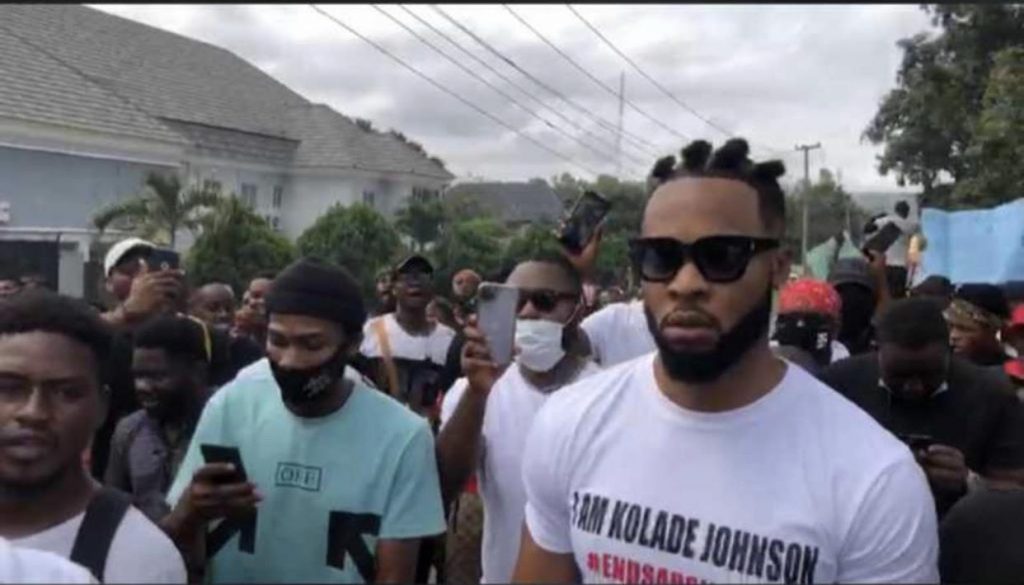