Bishop TD Jakes Lends A Voice To The #EndSARS Protest


The preacher has shown his support to the on-going campaign to end police brutality in the country. 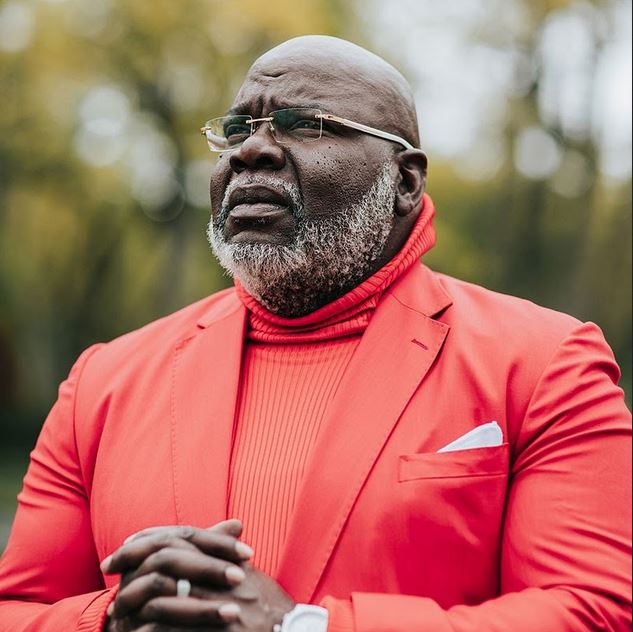 Popular US preacher of Potter’s House, Thomas Dexter, TD Jakes, has lent a voice to support the ongoing #EndSARS protest currently making waves around the world.

“Injustice anywhere is a threat to justice everywhere… Whatever affects one directly, affects all indirectly.”

There is an ongoing #EndSARS protest across the country against the SARS tactical unit of the Nigerian Police Force over its brutality, illegal arrest, extortion, extra-judicial killings, among others.