The governor gave security agents a marching order to begin house to house search for the stolen items. 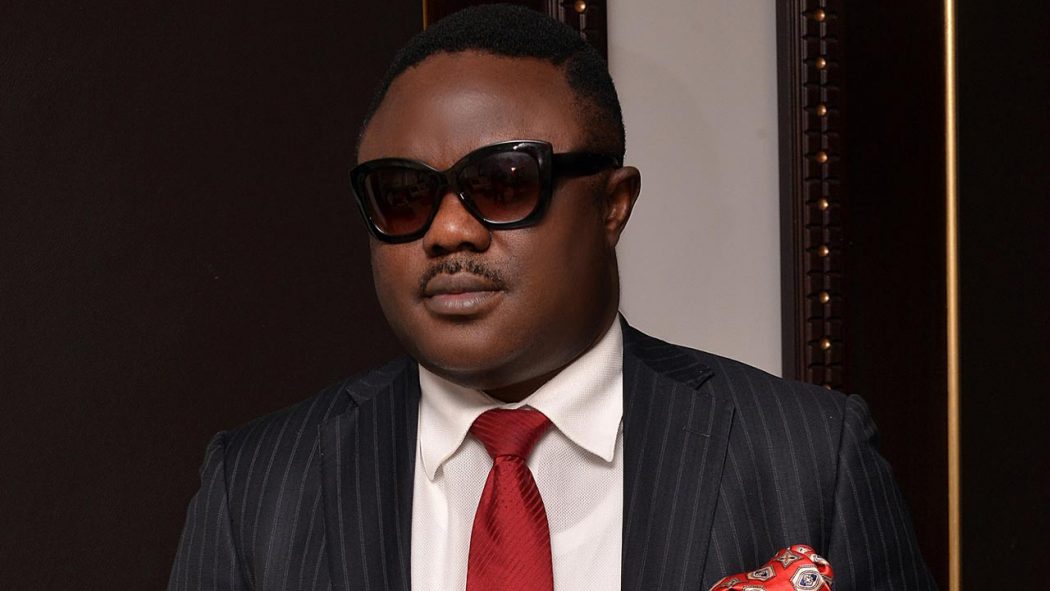 Cross River state governor, Ben Ayade has ordered the house to house search to recover looted COVID-19 palliatives and other stolen items from private and public businesses in the state and also the arrest of suspects.

Over the weekend, looters broke into over 35 government and private properties, looted several items, and set some buildings ablaze.

Reacting to the incidents, Governor Ayade in a statement released by his Special Adviser on Media and Publicity, Christian Ita, gave the security agents a marching order to begin house to house search for the stolen items.

“Following the deployment of more soldiers to Calabar to help quell violence, Cross River Governor, Sir Ben Ayade has asked security agencies in the State to take legitimate actions to halt the arson and carnage witnessed in some parts of Calabar.

The governor also wants the security agents to carry out a house to house search for looted property and arrest everyone involved in the looting of both public and private property in the state” the statement in part read.