A northern leader has warned Nigerians looking up to President Buhari to stop wasting their time. 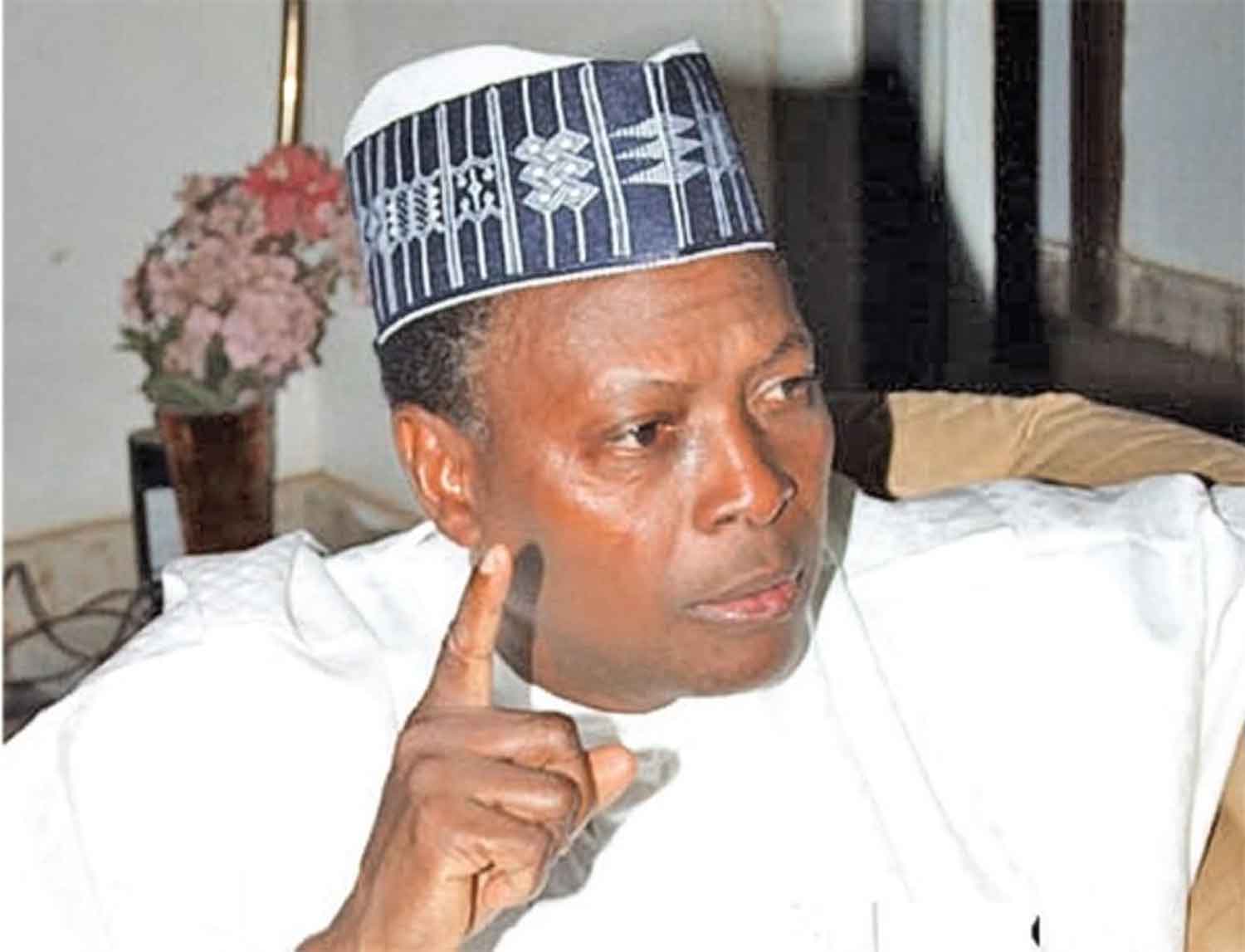 Dr. Mohammed Junaid
Nigerians have been warned that as far as President Muhammadu Buhari and his party the All Progressives Congress remain in power, there will be no peace in the country.
The warning was given by a Second Republic lawmaker, Dr. Mohammed Junaid.
According to Vanguard, Junaid said the task of governing the country is beyond President Buhari.
Dr. Junaid stated this while reacting to the weekend killings of over 43 persons in Zabarmari in Jere Local Government Area of Borno State.
Mohammed Junaid said: “I think Nigerians by now must have been sick and tired of the story of the massacre of innocent people in North-East, particularly in Borno State.
“And certainly, Nigerians cannot pretend to be unaware of the bandits in North-West, particularly Zamfara, Katsina, Sokoto and Kaduna states.
“So any attempt by Buhari, this lousy government to pretend that they were shocked; we have reached the stage where we are beyond being shocked. All is happening because there is no governance in the country.
“As long as this same Buhari, this government and party(APC) are in power, Nigeria will never know peace because clearly, the task of governing Nigeria is beyond him. He cannot do it.
“He has failed woefully. Because of the hypocritical nature of Nigeria, tribal, sectional and religious politics, everybody is pretending so that Buhari will be seen to be doing something.
“He’s doing nothing. He cannot do anything. And any attempt to prolong his tenure indefinitely will only leave Nigeria into more and more nightmare.
“The number reported by the international media (43 people) is not true because it runs into hundreds. The identity of people killed is not also clear and the number is more than 43; some were abducted and missing.
“The technical service chiefs don’t know anything about the area. Everybody is more concerned about getting money from the government.
“So if Nigerians are serious and want to salvage the country, they should do something or shut up because this man cannot govern. After six years, we have seen how he is able to govern.His government is nothing but misgovernment, corruption and nepotism. Let us stop deceiving ourselves.
“This could not have happened without any intervention from the armed forces who are supposed to be operating in that area. Where are they?
“We only know we have an army when the time comes for Buhari to promote them. Six years in power and every year, he promoted generals and officers.The latest was six. And the billions of spent on the army can buy a Nation that is already in recession.
“If we think what Buhari is doing is the correct thing, let us allow him to continue indefinitely. In fact, let us extend his tenure beyond third term to any number of terms.
“But the fact of the matter is if he leads the government with the same mindset, with the same group of people, relations and in-laws he brought into government, Nigeria shall not know peace.”
Top Stories