According to the federal govt, if any DisCo is found exploiting Nigerians to get prepaid meters, they would be sanctioned. 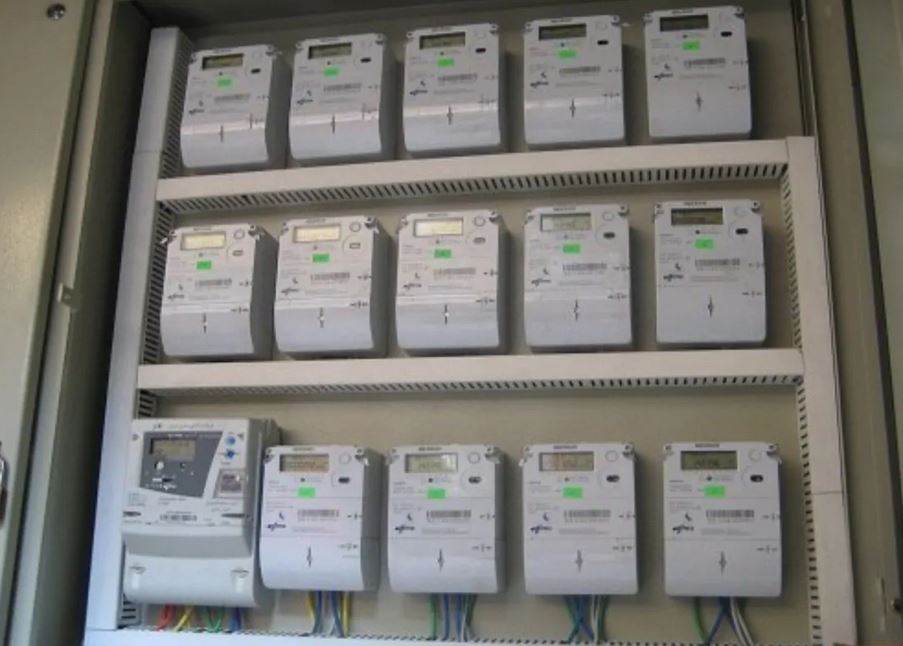 The federal government has stated that it would not take it likely with officials of distribution companies (DisCos) who sell prepaid meters to customers.

Ahmed Zakari, special adviser to the president on infrastructure who said this at a stakeholders’ meeting on Wednesday December 2, said the prepaid meters are meant to be provided to customers at no cost.

Zakari also revealed that there is an order that mandates DisCos to reimburse customers who purchase meters through the Meter Asset Providers (MAP) scheme.

“We have made it clear through the regulator’s direct order as well as the intervention from the ministry of power that these meters are to be provided to Nigerians at no cost.

“Even for meters that will be paid for through the MAP, there is a directive from the regulator to the discos that they need to find a way to reimburse citizens over time.

“If we find any disco or its representatives selling these meters or exploiting Nigerians to be able to get them, we will sanction such DisCo.

“Though it is our belief that everyone will be obliged to do the right thing, we will still be vigilant and monitor developments.”