The mother said that she had divorced from the girl’s father for five years, and acknowledged later that the daughter had been raped by her grandfather. 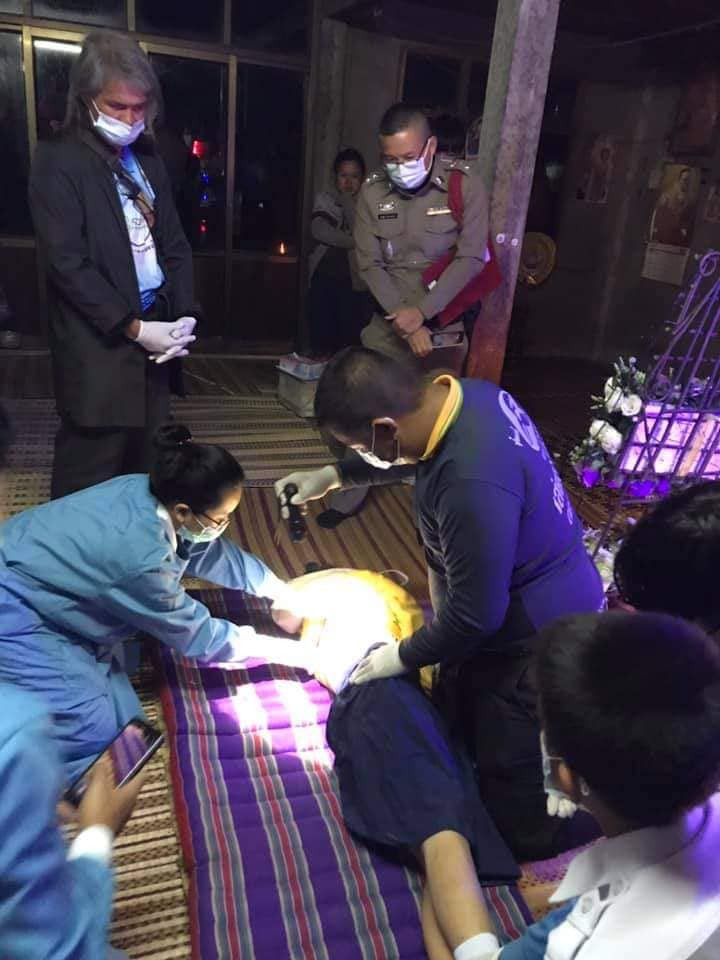 The girl died of pregnancy complications

In what will come across as a really heartbreaking development, an 11-year-old girl, has died in Thailand.

The girl who was allegedly raped and impregnated by her grandfather, died after suffering from severe morning sickness in Thailand.

According to Nation Thailand, the girl died in her mother's arm on Friday, January 15. The funeral was held at her house in Sahatsakhan district of Kalasin province after the body was taken to Srinagarind Hospital in Khon Kaen for medical examination.

The mother, 33, said that she had divorced from the girl’s father for five years, and acknowledged later that the daughter had been raped by her grandfather. 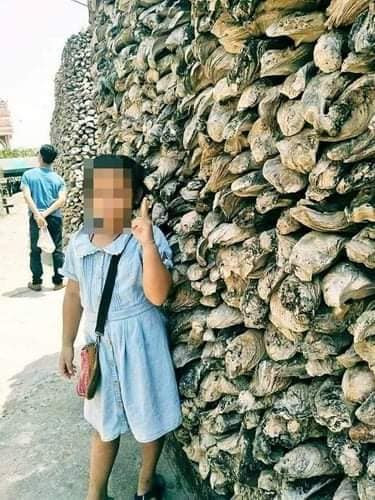 The mother also mentioned that she had taken her daughter to a hospital in December, and a doctor there had confirmed the girl had an ectopic pregnancy. The girl vomited both food and medicine, she added.

According to the mother, on Friday night, her daughter vomited and trembled with pain and eventually died in her embrace.

Meanwhile, Sahatsakhan police have collected evidence in the girl’s case, and they will soon seek an arrest warrant from the local court. 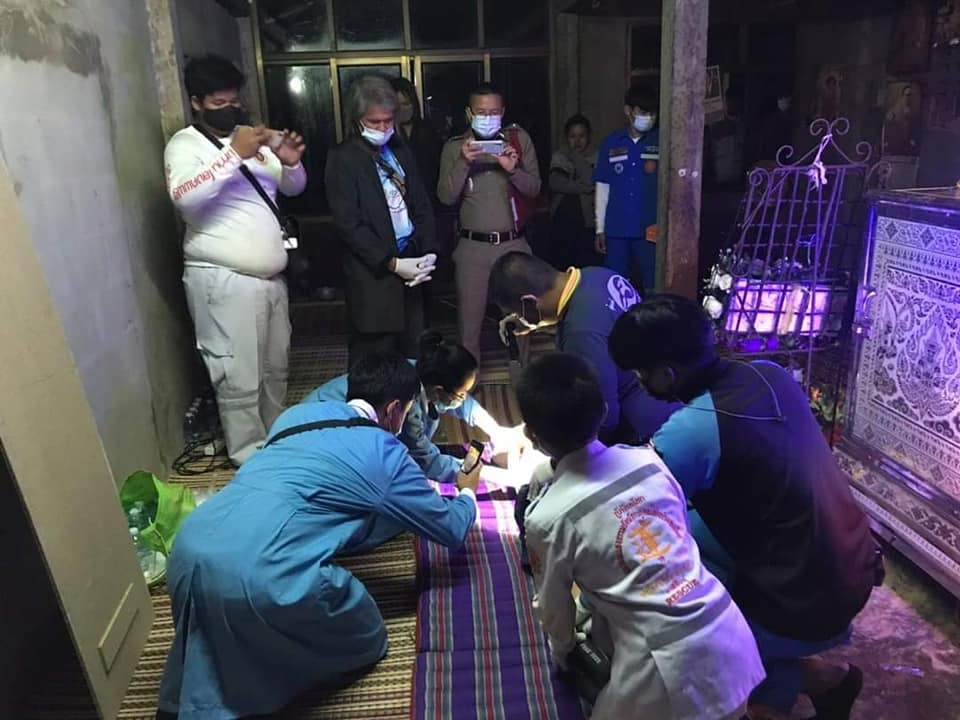 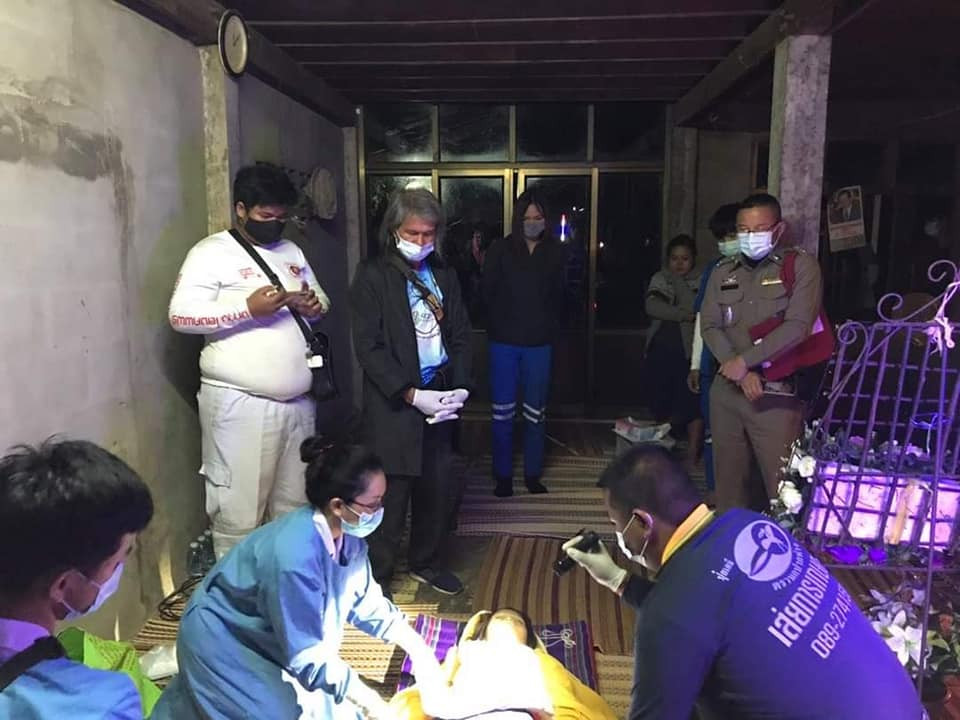