The lawyer also revealed that the correctional centre's facility is not equipped enough to give Maina adequate medical attention. 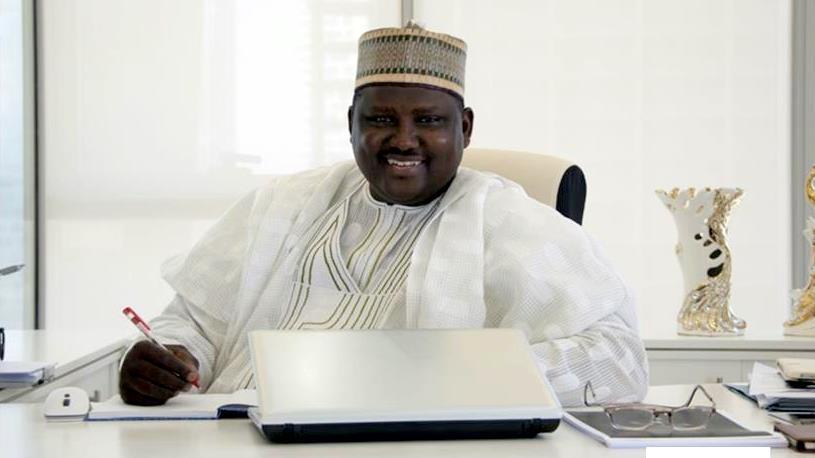 The defence lawyer of Abdulrasheed Maina, former chairman of Pension Reform Task Team (PRTT)  Anayo Adibe, has disclosed  that his client suffered a partial stroke at the Kuje correctional centre and is in a critical state.

Adibe made the diclosure while speaking on We FM. Commenting on the current state of his client who was re-arrested in Niger Republic and extradited to Nigeria after jumping bail, Anayo alleged that he is in a very bad shape.

He further said that correctional centre's facility is not equipped enough to give Maina adequate medical attention.

“I visited him at the prison about a week ago and from the visit, he was not looking fine at all.

“I was told he had suffered a mild stroke, his blood pressure has been very high and his sugar level has risen astronomically. He is in a very bad shape.

"The resident doctor has written several letters to the authorities asking that he be taken to a better and well equipped medical facility. Those letters have not been responded to,” he said.

“As his lawyers, we have taken a step further. We have written the comptroller-general, informing him of the dire situation our client finds himself presently and that except he is afforded quick medical attention, the story might change very soon because the truth is that we fear for his life.”

Adibe also revealed that he has filed an application for his client to be granted bail on health grounds and it would be heard on January 20.