2020 had certainly been a year of ups and downs and heading into 2021 it seems that there's going to be little difference as there are still many challenges yet to overcome.

But one of the big thriving successes throughout last year had been within the many different forms of online entertainment as stay-at-home measures have turned many of us toward the largest online platforms. But where have the big successes been found?

Video-on-demand – Perhaps the most notable success has been found in the growing number of video-on-demand services that have become available – Netflix still remains the largest, but Disney+ has quickly been gaining a large number of subscribers and others such as HBO Max have been able to benefit from the recent announced that it would be hosting all of the new releases from Warner Bros throughout 2021 which includes titles like Dune. With Netflix set to release 70 unique titles, averaging one movie every week throughout 2021, these services will only continue to become more successful throughout the year too. 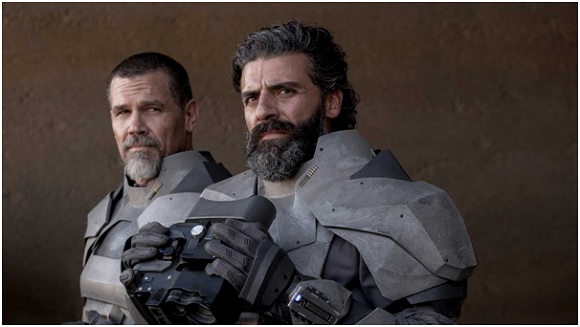 Sporting alternatives – With the postponement and cancellation of many regular sporting events, many turned to online sporting alternatives as their primary form of entertainment too – esports has been seeing huge success across the world experiencing enormous growth over the past few years but had little to entice viewers of traditional sporting across – games such as NBA and FIFA have developed their own esports scenes however to offer something a little more familiar. The introduction of widespread online betting services for these titles too has helped fans of the traditional sporting events make the transition as it is a more recognizable form of entertainment than the bigger esports titles which require a little knowledge to both understand and follow.

Online gaming – In a similar vein as the growing interest in online sporting alternatives, online gaming has been moving from strength to strength. Dedicated platforms for both the PC and consoles have recorded the highest daily average players on record throughout the past year, and other platforms such as mobile have been reporting increases in active users too as attitudes toward gaming as a whole have been changing and a demographic that had often been underrepresented in the market has started to emerge. This has also led onto the gambling space, with a huge surge in players looking to use the best betting sites available and the offers that come with them. This has only grown, with online casino seeing growth and sports returning around the world.

There’s still a lot of uncertainty whether many of the restrictions that were present throughout the middle of 2020 will be present in 2021, particularly the wide spread cancellations and postponements of sporting events and the closure of brick and mortar locations – but what is clear is that consumer attitudes have been changing to have a preference for online alternatives in general even before the pandemic became so prevalent – online entertainment is certainly looking to be the future as brick and mortar locations can’t offer the same accessibility nor often pricing. If anything, the past year has made this clearer as online entertainment alternatives continue to thrive with record breaking numbers.