Justice Akon Bassey Ikpeme has finally gotten the nod of the Cross Rivers House of Assembly to become the state's Chief Judge. 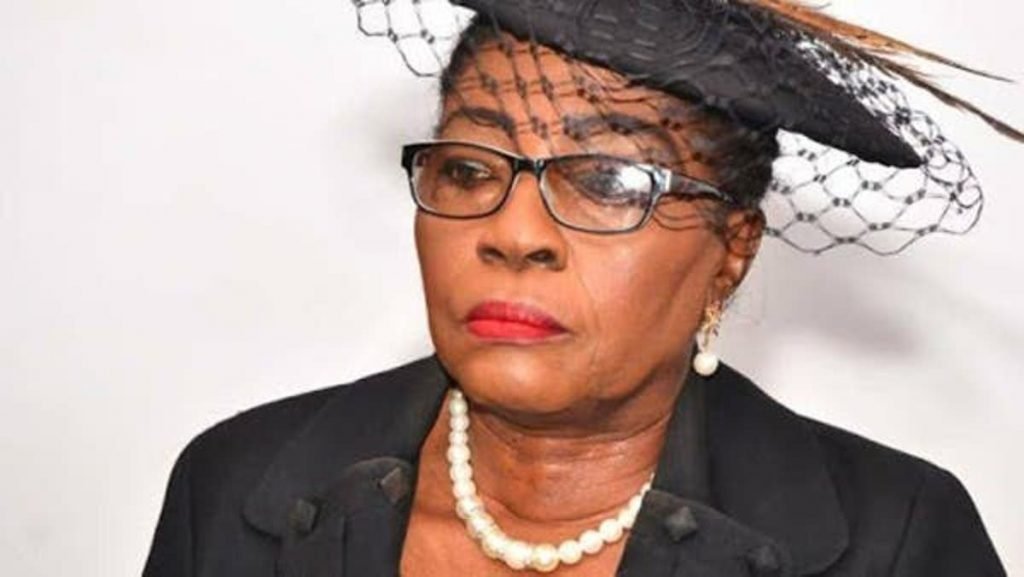 Justice Akon Bassey Ikpeme
The appointment of Justice Akon Bassey Ikpeme as the Chief Judge of Cross River state has been confirmed by the Cross River state House of Assembly.
Her confirmation took place today, Thursday and lasted for less than fifteen minutes.
The Clark of the House, Bassey Ekpenyong had read a letter from the state governor, Prof. Ben Ayade with reference SSG/S/300/VOL.XVIX/550, dated 20 January, 2021 and signed by the Secretary to the Cross River State Government, Barr Tina Banku Agbor which conveyed the request for the confirmation.
“In the exercise of the powers conferred on His Excellency, Senator Professor Ben Ayade, Governor of Cross River State by Section 271(1) of the 1999 Constitution of the Federal Republic of Nigeria (as amended), I am directed to forward the name of Hon. Justice Akon Bassey Ikpeme for confirmation by the Honourable House as Chief Judge of Cross River State in the State Public Service.
“The purpose of this letter therefore is to request Mr. Speaker and honorable members to please grant the consequential confirmation of the nominee for formal appointment as Chief Judge of Cross River State in the State Public Service. Accept the assurances of His Excellency’s esteem regards as he sincerely looks forward to the usual cooperation of the Honorable House, please”.
Without any contribution by members after the House leader moved the motion and seconded by Minority leader, the Speaker said that the matter has come to the House for the third time and there was no need for any discussion. House unanimously confirmed Justice Akon Ikpeme as the state substantive Chief Judge.
Speaking to newsmen shortly after the confirmation, the Speaker of the House, Hon Eteng Williams said that the House took the decision to confirm her because the House had received some document and information that guaranteed them to confirm her.
“We got new fact, documents, new report that was sent to us. We have done the needful. For us as legislatures, it does not matter. We have cleared her, we want her to stabilize the judiciary.
Cross River State people suffered because of the non-confirmation of the Chief Judge. We expect a lot from her, and she knows her responsibility. The issue of security threat was not from us, and it was the imagination of some people,” he stated.
Top Stories