The accused persons posed as doctors and engineers on matrimonial sites to defraud victims of their hard-earned money. 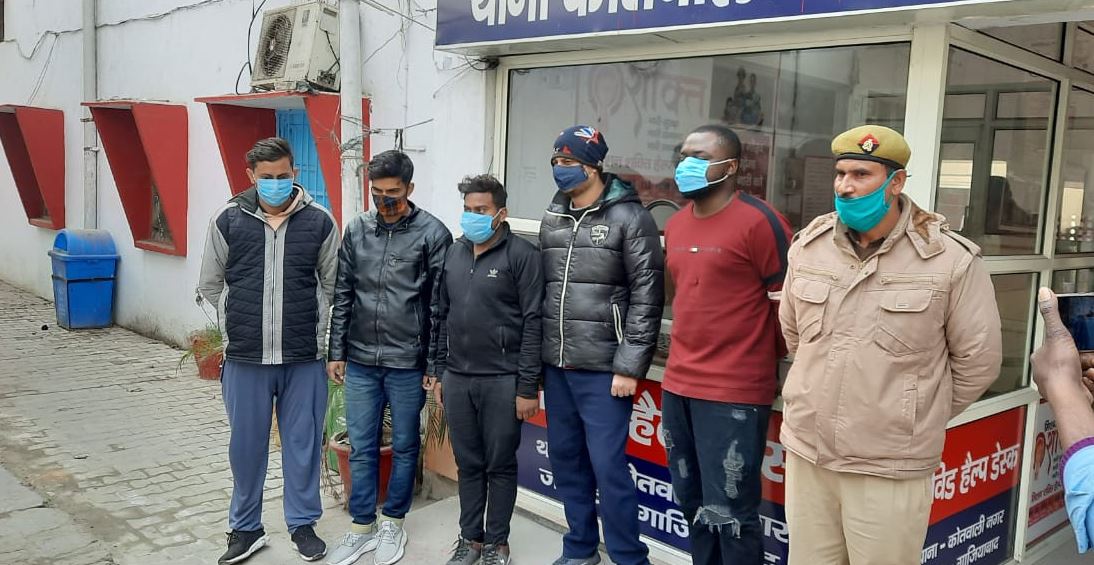 The police in India have apprehended a Nigerian national alongside four Indians for allegedly posing as doctors and engineers to defraud women on matrimonial sites.

Those arrested were identified as Prince, Yazzid Abeodh, Akshay, Ajit and Manish.

The matter came to light after a woman lodged a complaint with police alleging that she had been duped of Rs 7 lakh (3,651,770.97) by the accused.

The accused persons posed as doctors and engineers on matrimonial sites and approached the women there, Superintendent of Police (city) Nipun Agarwal told journalists.

After gaining their confidence, the accused would ask them for money, Agarwal added.

A case under relevant sections of the IPC was registered against the four men and they were arrested on Sunday.

Fifteen passbooks, 23 cheque books and other documents used for transferring money were seized from their possession, Agarwal said.