A court in Nigeria has given an order to the Ondo state government to seal off Nigerian Breweries. 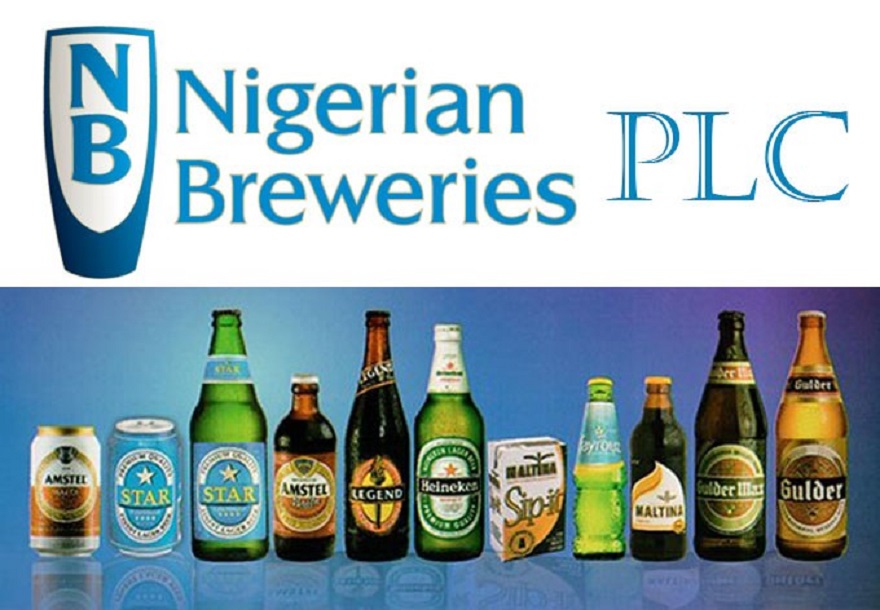