Two armed robbers have been beaten to a pulp by a mob after they were caught robbing a woman in Jos. 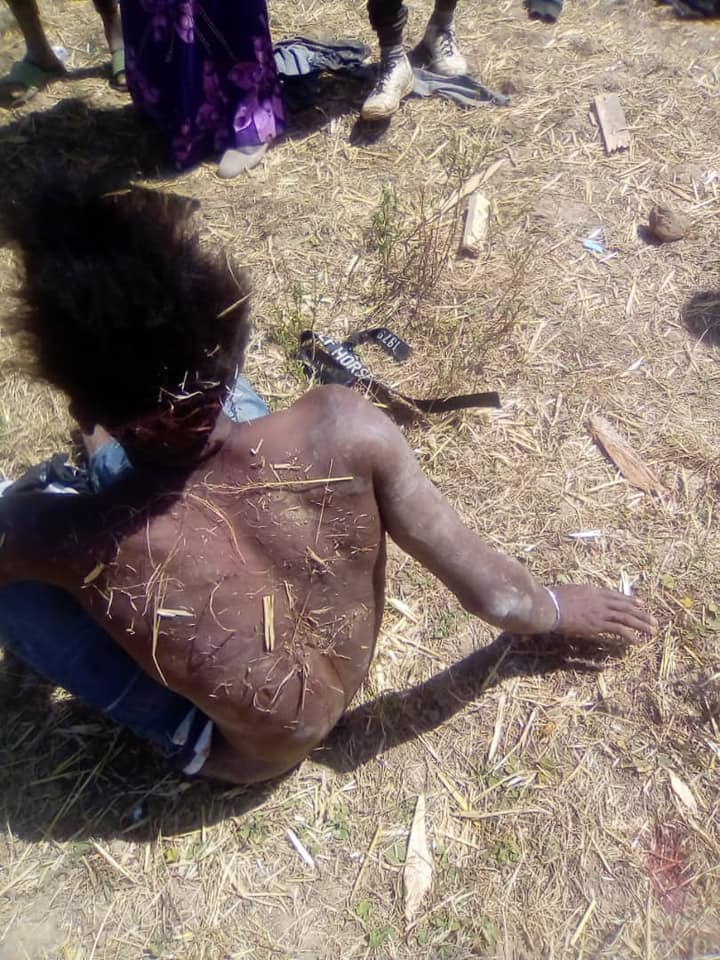 The armed robbers arrested in Jos
Two suspected robbers have landed in hot soup after being caught in Jos, Plateau state.
They were beaten mercilessly by an angry mob.
It was gathered that the men of the Operation Safe Haven (OPSH) rescued the robbers on Tuesday February 9 from a mob at Lamingo area of Jos, Plateau state.
It was gathered that the suspects identified as Semchan, Victor and a third accomplice robbed a woman who runs a store after threatening her with a gun.
According to reports, the woman raised alarm which attracted the attention of passerbys. The armed robbers then fled in a Keke Napep but were hotly chased by a motorist who blocked the tricycle.
They ran into the adjoining bush but were chased by residents of the area who caught two of them while the third person managed to escape.
The mob gave them the beating of their lives before the arrival of OPSH operatives who immediately rescued the suspects and took them to their office. 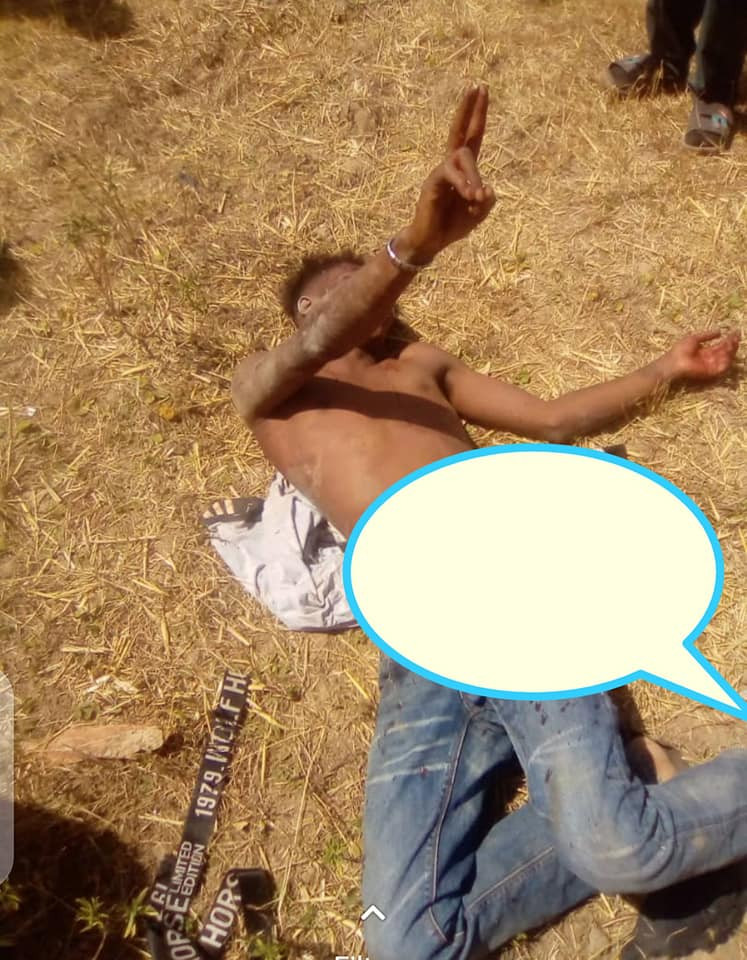 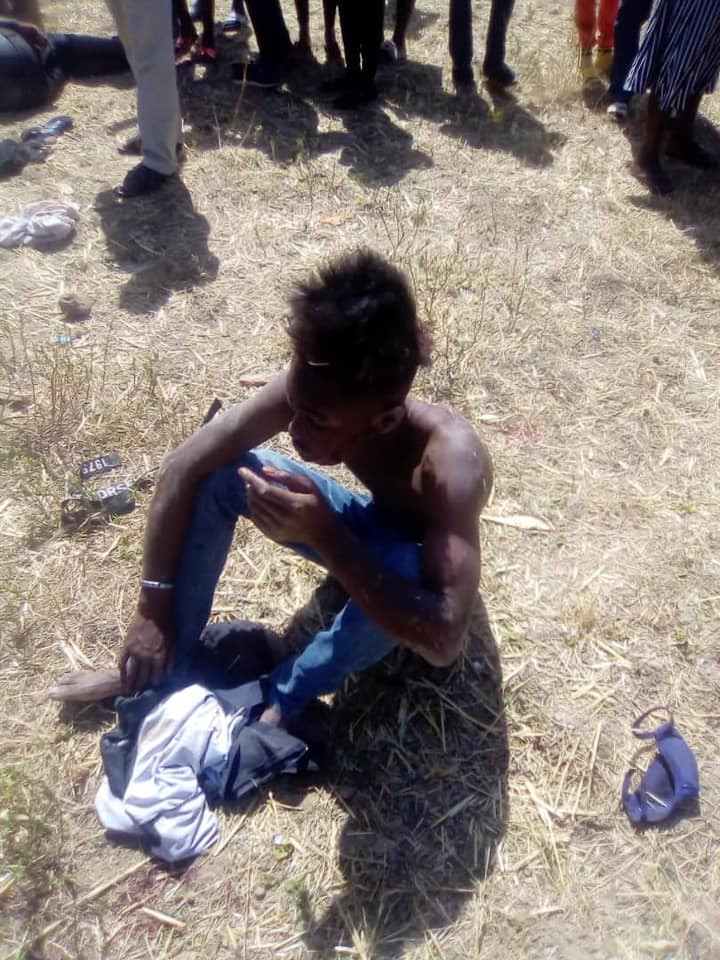