It is claimed police were promptly called after the alarm was raised by a member of prison staff who walked in on the pair "in a clinch". 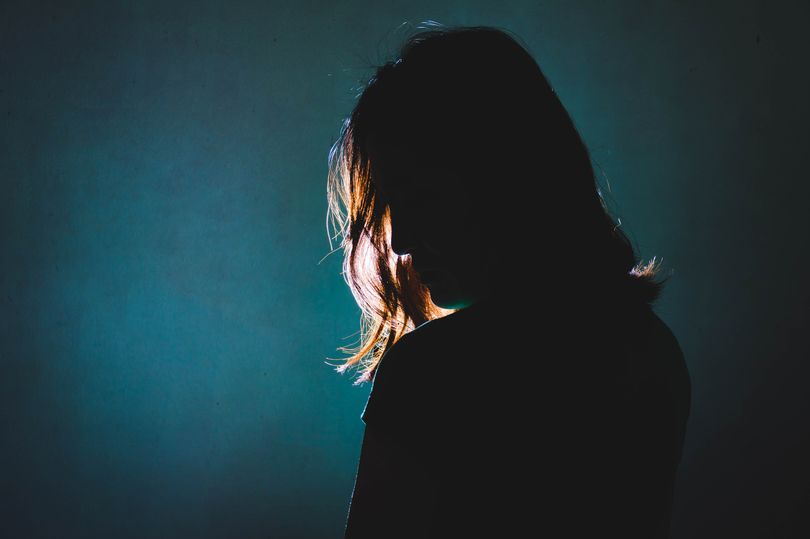 In what will come across as a really shocking development, a female vicar has been allegedly caught romping with a prisoner.

She was caught romping inside a jail meeting room, according to reports.

It is claimed police were promptly called after the alarm was raised by a member of prison staff who walked in on the pair "in a clinch".

The vicar was swiftly arrested on suspicion of engaging in sexual activity with a convicted arsonist, who was seen sitting in a chair at the time, it is reported.

A source told The Sun: “It all blew up last week when staff couldn’t find the prisoner as all the inmates were being moved back to their cells.

“They checked the paperwork and saw that he was due to be visiting the chapel. An officer went there but couldn’t find him.

“A female officer then went to another landing where there are interview rooms and classrooms and she caught him in a clinch with the vicar.

“She was suspended and the police were called. There will be a full investigation with the police. Obviously she was in a position of trust.”

The vicar's reported suspension comes after years of visiting the prison and work at a church which has earned her local priest's support during the investigation.

A colleague described her as a "lovely lady" and has vowed to stand by her.

The woman and the prison cannot be named for legal reasons, and the police force that arrested has not given further details.

The Prison Service said: “A member of staff has been suspended pending a police investigation.”

The arsonist was jailed for life after starting a fire at his ex-girlfriend’s home and now faces punishment by moving wings or even prisons, according to the source.

He could also have privileges removed.

Daily Star has approached Ministry of Justice for a response.