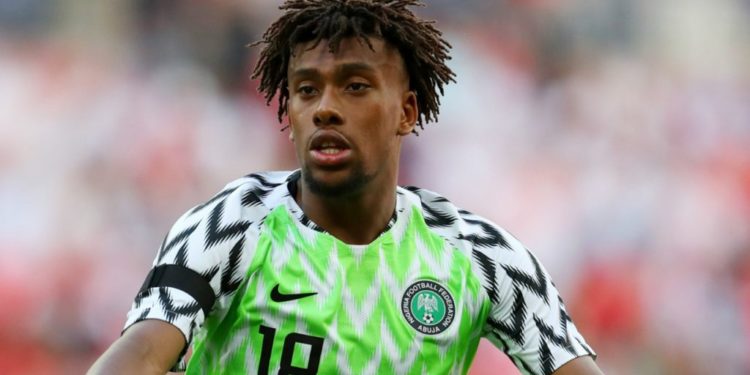 Iwobi
Everton star and Super Eagles midfielder, Alex Iwobi has tested negative for coronavirus.
This is coming just few days after he had previously tested positive.
Iwobi was declared positive last Friday ahead of the AFCON qualifiers against Benin Republic by health authorities in the Francophone country.
Though he didn’t play but was isolated in the hotel room, the Nigerian contingent had suspicions the positive result in Benin Republic was fake.
Another test carried out on the Everton player returned negative in Nigeria on Tuesday morning.
A top team official told THE NATION: “We always knew it was a fake result.”
Iwobi has been declared fit and has been included in squad to face Lesotho by 5pm at the Teslim Balogun stadium for the last game of the AFCON qualifiers.
Top Stories