AGN made this known via a statement on their official Instagram page titled, ‘Chiwetalu Agu released to Actors Guild Of Nigeria.’ 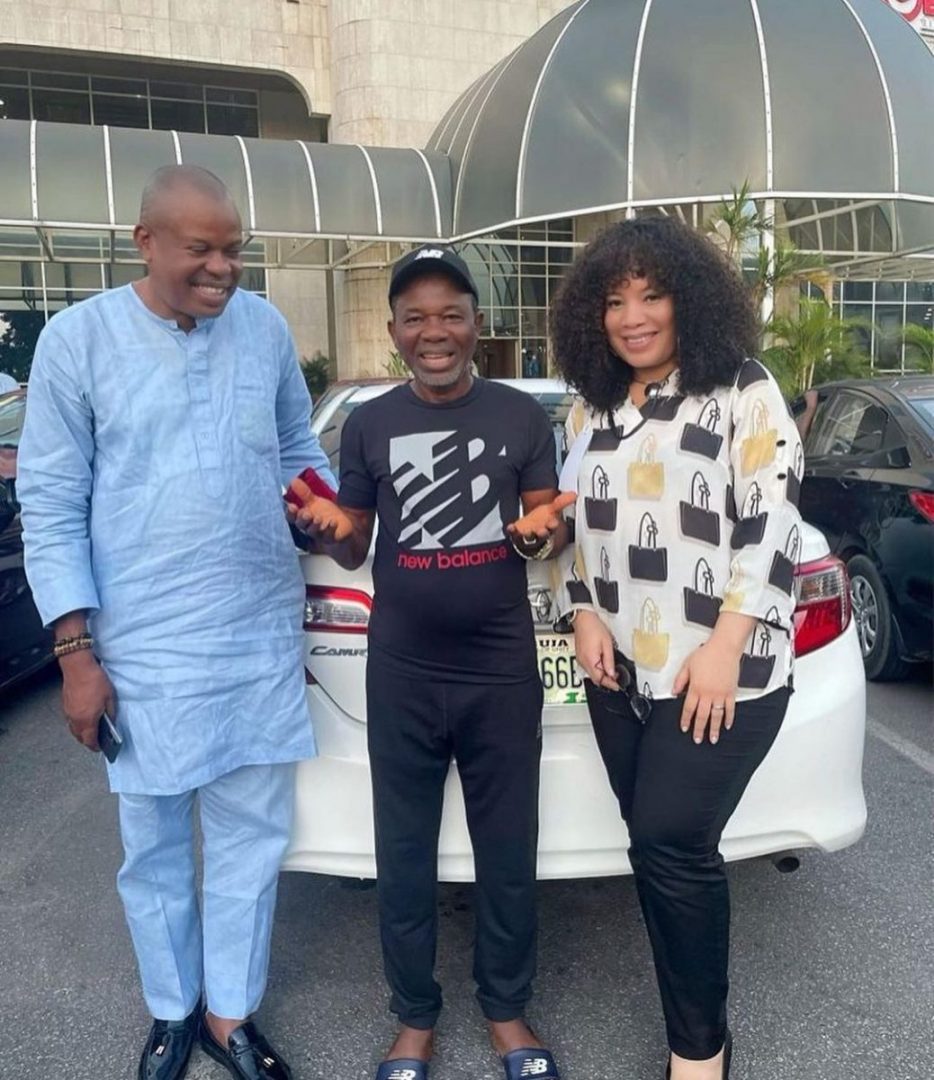 Agu released
Popular Nollywood actor, Chinwetalu Agu has been released by the Department of State Services following the intervention of the Actors Guild of Nigeria on Tuesday.
AGN made this known via a statement on their official Instagram page titled, ‘Chiwetalu Agu released to Actors Guild Of Nigeria.’
The statement signed by the AGN Communication Director, Monalisa Chinda, read, “The National President of the Actors Guild of Nigeria, Ejezie Emeka Rollas, has yet again secured the release of Actor Chiwetalu Agu from the custody of the DSS.
“On behalf of the Guild, I was at the DSS office with my colleague, the Senior Special Assistant on Military Affairs and Inter Governmental Relations to the President, Steve Eboh, to receive Mr. Agu today.
“The elated veteran actor thanked God for surviving the ordeal and commended the leadership of the Actors Guild of Nigeria headed by Ejezie Emeka Rollas for their relentless efforts in securing his release from the detention.”
Agu was first arrested by the Nigerian Army on October 7, 2021, around Upper Iweka in Onitsha, Anambra State, for wearing a Biafra outfit while distributing bread and other items to the poor.
The army had accused him of soliciting support for the proscribed Indigenous People of Biafra which has been accused of several acts of terrorism. He was subsequently handed over to the DSS for investigation and prosecution.
However, shortly before his release, a relative of the Nollywood actor had told The PUNCH that they had been denied access to him.
Agu, who has starred in several movies, including ‘Rattlesnake: The Ahanna Story’, which is now showing on Netflix, has been a known supporter of the Biafra struggle.
He has also been critical of the regime of the President Muhammadu Buhari for allegedly marginalising the Igbo.
Top Stories