Newcastle United made the announcement of the appointment its new manager public on Monday. 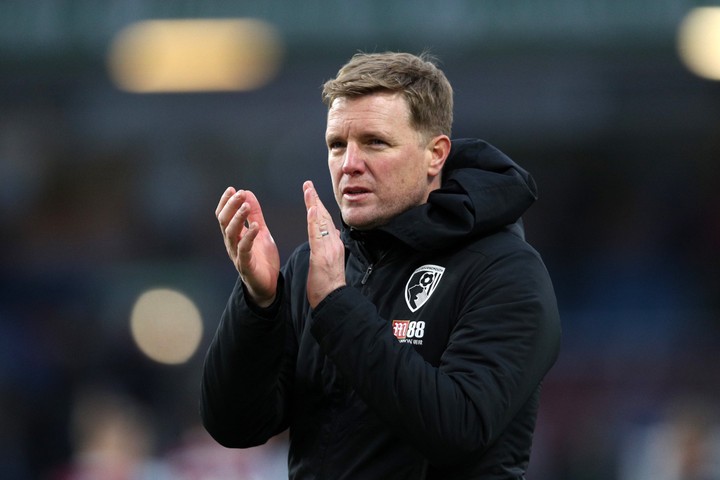 Eddie Howe
A New coach has been appointed by Premier League side, Newcastle United.
In an official release yesterday, Newcastle United announced it has appointed Eddie Howe as its new manager.
See statement below:
"United are delighted to confirm the appointment of Eddie Howe as the club's new head coach on a contract until summer 2024.
The 43-year-old arrives on Tyneside having left AFC Bournemouth last summer, ending a long affiliation with the Cherries as a successful player and manager."
Top Stories